The Oldest Game in the (Rule) Book

02 February 2021
Andrea Hill explores how the rules used to coerce or enforce participation in religions, cultures, or systems are the ones that drive "them versus us" perceptions of the world. 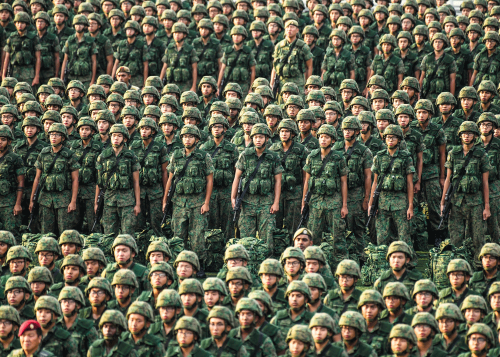 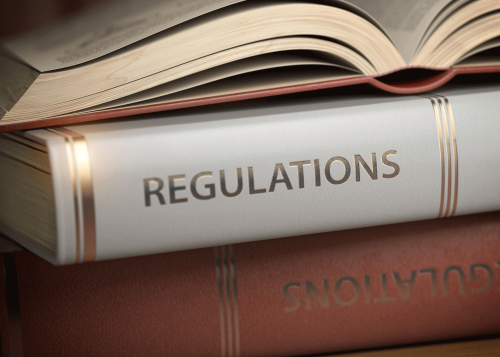 Perhaps the oldest, most manipulative rule in the game of civilization is the one that makes members of a particular tribe embrace the idea that only this tribe is right.

It's not truth. It never was truth. It's a survival tactic. A control mechanism. A power play.

My mom converted to Catholicism when I was in 2nd grade. Until then, we had been children of a Jewish mom and Lutheran dad who attended bland but cheerful Sunday services at  the Lutheran church and otherwise went about our secular ways. I'll never forget being 8-years-old in the Catholic school I had just been transferred into and hearing that only Catholics could go to heaven. Worse, even unbaptized infants couldn't go to heaven.

But as a control mechanism, the our way or the highway approach really works.  It works in instant and harsh ways (I ended up missing recess and having to write 100 lines for having the audacity to argue with Father Sullivan), and in insidious and long-term ways (as so many Catholics only marry Catholics to ensure their children do not suffer this same fate).

This isn't just a Catholic issue. Many other religions enforce similar rules for their followers. And not just religions. One of the scandals on my paternal side was that a Norwegian married a Swede. That was intermarriage and it wasn't allowed (even if to everyone else in the world they are nearly impossible to tell apart). It's an economic issue (people who couldn't explain the practical application of capitalism or socialism still take rabid positions on both), a political issue (does anybody really know what conservative or liberal mean anymore?), and now even a health issue (masks anyone?).

These rules do a fabulous job of preserving cultures, religions, and political and national identities. But at what cost? Most people assume that for one way to be right, the other ways must be wrong — and when it comes to something as important as heaven, the stakes are pretty high. So the cost of this control mechanism isn't just right versus wrong, it becomes us versus them.

It is possible for two different things to be right, just as one can usually take several different routes to travel from one point to another. In the case of a road trip, most people are open to considering all the possible routes. But when it comes to cultural, religious, political, and national identity, it takes more conscientiousness, more open-mindedness, to consider the equal rightness of another way.

Rules and traditions are comforting. They provide structure in a complex and confusing world, and structure provides stability. Stability is good for children, for families, and communities. But choosing to follow one set of rules doesn't invalidate someone else's choice to follow a different set of rules (though some rule books — like the Taliban's — need to be burned and forever banned IMHO).

We're no longer barely-more-than-primates, running around the savannah trying to figure out why the sky keeps booming and flashing.  The majority of the world's people are not subjects of  Theocracies, Kings, and Queens, who can take away rights as frivolously as they bestow them. We can choose.

Imagine that world for a moment. Imagine the world where the people consciously chose for themselves, and denied the powers-that-be (in the modern world, often our peers) the coercive power of fear and control.

Even after I heard that Catholics were the only ones allowed in heaven, I loved the Catholic church for many years. I was able to hold in my 8-year-old brain the idea that the Catholic Church was undoubtedly wrong on that point, while choosing to love its other aspects. I could be a good Catholic in all ways — from attending Sunday mass to going to confession, to praying my rosary, to following the teachings of Christ, and still reject the notion that only Catholics could go to heaven. That rule wasn't part of being —acting — as a good Catholic. It was an extra, unnecessary suggestion thrown in for the sake of control.

But here's what those-in-control fear most. Because I rejected the idea that I had to be Catholic to go to heaven, I was willing to question other things about the Catholic rule-book. When man-made (as opposed to Christ-given) rules about women priests, abortion, and gay marriage piled on, I was willing to walk away from a system that wasn't consistent with my  beliefs. Because I wasn't afraid that I would have to go to hell if I did.

Catholicism is just an example. Insert any cultural, religious, political, or national hegemony here, and it's the same story. Rules can have great benefits and they make things easy, but they don't inherently make us better. We can live with dichotomy. We can see both sides of the coin. And when we do this, we can also be agents of change.