Humanity is Not a Zero Sum Game 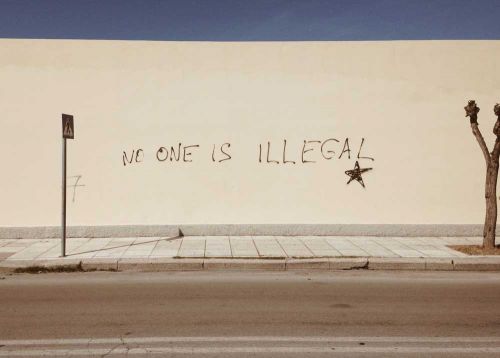 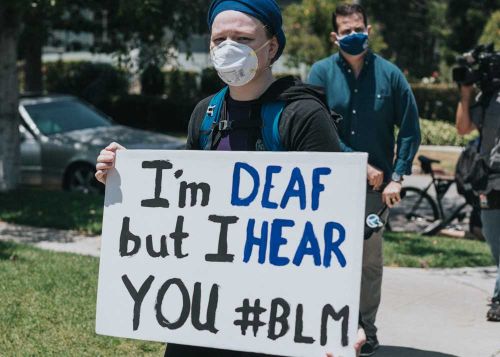 Humanity is not a zero sum game.

The scope and messiness of human inequality is so vast that most people don't even want to try to make sense of it or even contemplate it. The easiest thing to do is to focus on the people we know and the community we identify with, and try to be a good person within that narrow context.

But we can't sit issues out, only to become concerned when (if) they finally affect us or someone close to us. Many people don't care about Covid19 — until they or someone in their family becomes terribly sick from it. Most people don't muster the energy to care about about . . .  LGBTQIA, indigenous, Black, immigrant, Asian, women, differently-abled, Jewish, Palestinian, etc. etc. rights  . . . until they become personally close to someone who bears one of those labels.

Perhaps it would be less confusing if we stopped thinking about all these things as different issues, and started thinking about them as a human issue. But to do that, we have to be willing to cope with complexity.

Some people think if we critize police behavior, we hate police.
When really, we hate systems that produce, promote and protect BAD police (and we seriously disapprove of the bad police).

Some people think that talking about gun reform is an excuse to take away their guns.
When really, we're very concerned about the rights of everyone else to not get shot.

Some people think that if abortion is legal, then every woman will run out and get an abortion whenever she feels like it (which no statistic has ever supported).
When really, most women consider an abortion the last thing in the world they would choose. But they should be respected enough to choose when it comes to the the most intimate details of their own bodies, economic security, and ability to live their lives.

Some people pick and choose which causes to support. There are those who are loud and proud about Stop Asian Hate, but silent about Black Lives Matter. There are some who are invested in Gay Rights, but don't care about Indigenous Rights.

How is it still possible that people have a hard time deciding which humans to care about?

I don't think people actually believe any of the excuses I offered above. They're just that. Excuses. Because within every tribe in our society there are people who only care about their own tribe. It's much easier to believe that my belief system or way to live is the right belief system and way to live, than to embrace the idea that different belief systems can be equally and simultaneously right.

How the Rules of Belonging Hurt Humanity

Humanity isn't a zero sum game, which is the idea that in order for one person to win, another must lose.

But we have a habit of acting like it is. We break everything down into winners and losers. We behave that way in everything; family money disputes, jobs, NIMBY initiatives, financial markets, civil wars, international wars, and now even global pandemics.