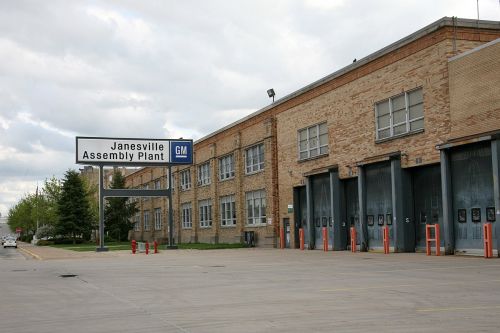 Certainly we are all entitled to our own opinions. Even the most radicalized communist government can't take away the ideas in someone's head without collusion by that someone (though they can certainly deny them of access to information, but that's a different sort of discussion).

And yes, the 1st Amendment prohibits anything that abridges the freedom of speech, with the understanding that subsequent Supreme Court rulings have recognized several categories of speech that are excluded from freedom of speech, as well as recognized that governments may enact reasonable time, place, or manner restrictions on speech (also another different, and interesting, discussion).

So, personal opinions + freedom of speech = ???

Ideally it would result in a fully informed discourse. But people are forgetting something. We are entitled to our own opinions, but we aren't entitled to our own facts. While some things may be up to interpretation, others simply are not. So I will be bringing up Factoids as they punch me in the nose and insult my intelligence.

Here we go with Factiod 1: Obama let the people of Janesville, Wisconsin down by . . . what exactly?

Initially (at a speech in Ohio on August 16) Paul Ryan criticized Obama for the closing of the GM Plant in Janesville, WI. by suggesting that it was somehow Obama's doing. Well, that factoid won't fly. The Janesville plant was closed in December, 2008, and Obama wasn't inaugurated until January 19, 2009.

Upon reflection (also known as a major bashing by all intelligent folks including many in Janesville who remembered when the plant closed), Paul Ryan tried a little mis-correction. He said, "Right there at that plant, candidate Obama said, 'I believe that if our government is there to support you . . . this plant will be here for another hundred years.' That's what he said in 2008. Well, as it turned out, that plant didn't last another year. It is locked up and empty to this day."

Good grief, an elipsis is a powerful thing isn't it?

The actual quote was this:

"I know that General Motors received some bad news yesterday (they had announced a $38.7 billion net loss), and I know how hard your governor has fought to keep jobs in this plant. But I also know how much progress you've made -- how many hybrids and fuel-efficient vehicles you're churning out," Obama said. "And I believe that if our government is there to support you, and give you the assistance you need to re-tool and make this transition, that this plant will be here for another hundred years."

So, that's my GM Plant rant for the day. I'm sure I'll have another Factoid Rant soon. . . or sooner.