Why does Verizon's Purchase of AOL Matter?

It was all over the news this month - Verizon Communications will buy AOL, Inc. in a $4.4 billion deal. Yes, this is big news for investors and Verizon competitors, but does it matter to you? It certainly does, and here's why.
20 May 2015
Never Miss a Post

It was all over the news this month - Verizon Communications will buy AOL, Inc. in a $4.4 billion deal. Yes, this is big news for investors and Verizon competitors, but does it matter to you? It certainly does, and here's why.

The mobile market, dominated by Verizon, Sprint and AT&T, is fighting harder and harder for market share now that nearly everyone who wants a smartphone has acquired one. So how do they grow? They grow by competing in two areas: content and advertising. And the reason that content and advertising matter to the big mobile companies is that content and advertising matter to consumers. In 2013 (the last time we have numbers for this statistic), less than 35% of smartphone users reported they used their phones to make phone calls. You can see why that matters to the big mobile companies. But it also matters to you. Because what are they doing on their phones? They are accessing content.

AOL may have fallen off your radar, but one of the reasons they matter to Verizon is that they own some big content providers, like Huffington Post and TechCrunch. If Verizon is willing to spend $4.4 billion to acquire a company that looks like a has-been, you can bet your lunch money that they've studied this acquisition and decided it makes sense to them. They are betting that consumer hunger for content will only continue to grow. Sure, they could be wrong, but the folks at Verizon have been very smart so far, making less mistakes than your average bear. So tuck this in your idea bank: content matters now and it will matter more in the future. Ask yourself how you can participate in the content marketplace in the years to come.

Another thing that AOL has and Verizon wants is the ability to sell and serve ads. We all know why selling ads matters. But what about serving ads?

Think about this: The last time you considered buying advertising for your business, did you think about going to Verizon? Next time, you should. AOL earned nearly $1 billion last year from advertising revenues on sites that it owns, and another $856 million selling advertising for third party sites. That's a lot of consumer eyeballs. Even more important, the technology that AOL has developed for selling and delivering ads is very advanced, enabling them to slice and dice and target consumers better than most other advertising companies. Because of AOL's innovations, using technology to manage advertising is not only making targeting better, it's lowering the cost of advertising overall. Expensive human management has been replaced by algorithms that can decide in a split-second which ads to show each time a web page loads.

Now that you're competing with businesses all over the world (and you have been, for much of this past decade), you can't just sit around and wait for consumers to remember you or to find out about you. You must advertise. But today's consumers are busy and distracted and they have no patience with irrelevance. You can get their attention though, if you catch the right people at the right time with the right message. Verizon is betting big that AOL's advertising technology is worth a lot of money. You should be betting that too. If you're not doing so already, start thinking about how your business can stretch its advertising wings and use the internet to reach more relevant consumers on their phones and tablets.

Verizon believes that video will be one of the primary reasons people use smartphones in the years to come (AT&T believes it too). Verizon has already developed plans to launch a video service specifically geared to mobile devices. Enter AOL, which has created some nifty tools for delivering video advertisements. Their technology makes it easier for ad agencies and brands to enter the video advertising space.  Why does this matter to you? The consumer appetite for video seems to have no limit. If you're not already looking at ways to use video for your advertising, it's time to start. The tools to shoot and edit video are getting less expensive all the time, but it takes experience and skill to pull off video offerings that appeal to consumers.

When a solid company like Verizon, with deep pockets and lots of research staff, decides to invest in online advertising delivery, video, and other content, we need to pay attention. They have done the analysis and decided that mobile content is where all the consumers are going to be in the next few years. If they're right, then small business needs to be there too. 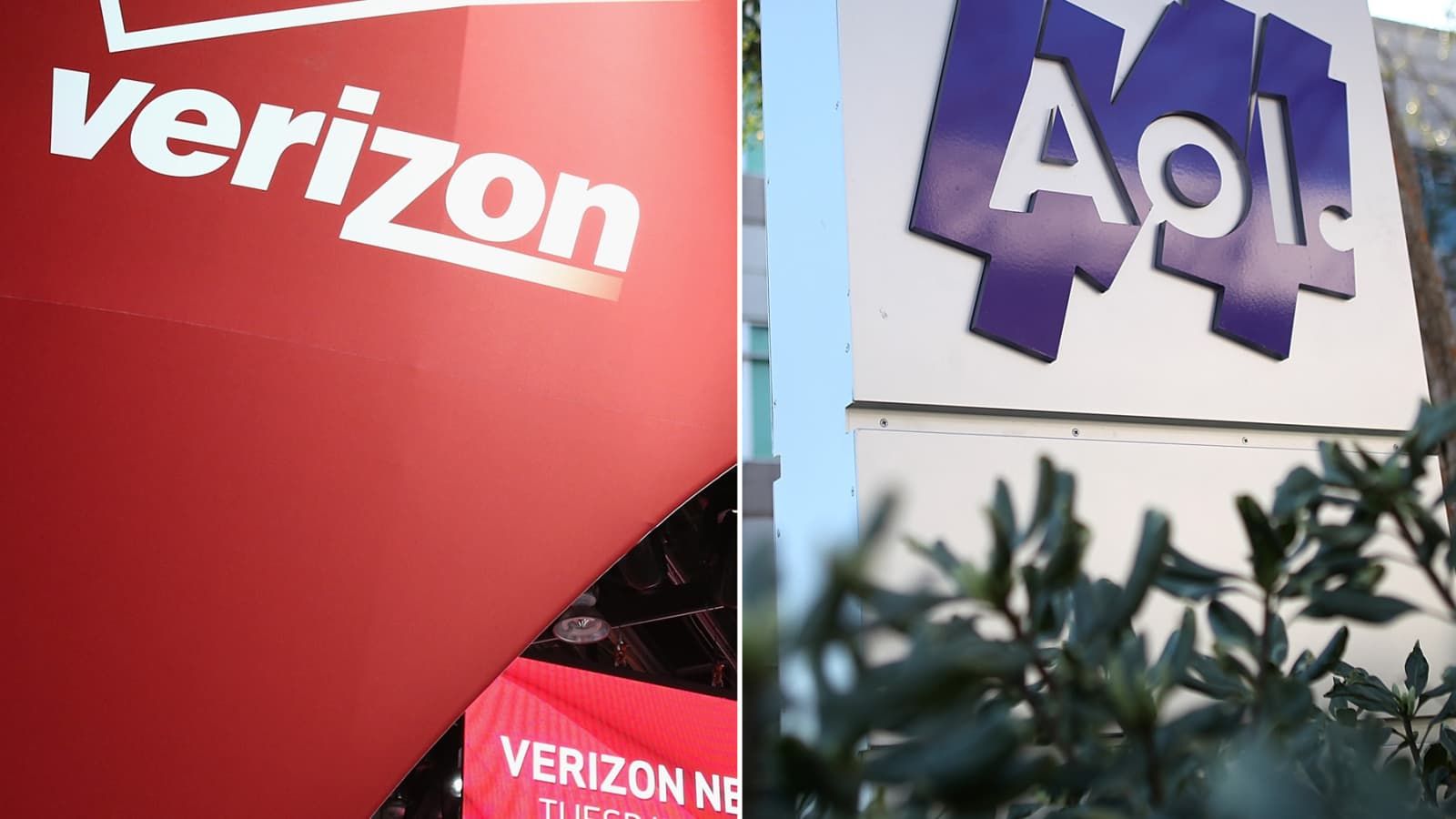