When Grownups Don't Do the Right Thing

Sometimes in business there is a broken belief that just because something is legal, that makes it ethical.
17 December 2007
Follow Andrea

Last week as I was driving home from the grocery store I was dangerously cut off by a driver who couldn’t wait for me to make a safe left turn. Apparently, she had just gotten a phone call that her house was on fire, because she cut around from behind me and turned left in front of me. I’m long past being shocked by poor driver behavior, but I was pretty disgusted to see that the woman was roughly my age and had a car full of kids in the pre-teen to teenage years. When I made a comment to the effect of “what can those children possibly be learning from that woman?” my five-year-old sagely responded, “not all grownups do the right thing you know.”

I remember having a wonderful discussion with my teenage son about ethics, when we talked for hours about why some things are ethical but not legal, and why some things are legal but not ethical. Both his world (the world of school and peer pressure) and my world (the world of business and peer pressure) present ample fodder for the ethical/legal grist.

I got a little more fodder today.

A colleague has invented a new product, and is working to bring it to market. When speaking with someone in his industry, he shared a small amount of information about his new product, and he was probed by that someone (let’s call her The Donna) for more details. He bought an item from The Donna, and that was it. Well, sort of.

Today I was looking into something for him, and I saw that the domain for the specific brand name he is in the process of trade-marking has been taken. I looked it up, and saw that it had been taken by The Donna. Her take? It’s just business, right?

Perhaps it depends on what business is synonymous with. To me, business means a profession (indicating specialized knowledge), a means to make a living, a way of providing a means to make a living to others, a way to provide customers with goods and services they need at a price they are willing to pay. Business should be honorable, meaning that one can give one’s word and have it respected and trusted as if it were a signature on paper. Business should be competitive, which means working harder and practicing harder so you get ahead based on doing something better – meaning more creatively, more passionately, with higher quality – than everyone else. Business should result in the honorable creation of wealth beyond oneself.

There are some who believe business is synonymous with a racket, who believe that competition means getting ahead at all costs, who think free enterprise means they have the freedom be disingenuous to get the result they want. Fortune Magazine published an article last week entitled “What Were They Smoking,” about the head honchos of the investment firms who lost so much money on the subprime mortgage fiasco. Honestly, if 10% of the subprime mortgages actually went into default (our national current homeowner default rates are actually lower than they were in the early 1980s), we would only have 1.5% of all mortgages in default. That’s devastating to the individual homeowners, but not to the economy at large. You know what is devastating to the economy at large? The way the investment firms packaged, repackaged, then re-boxed and ziplocked the subprime mortgage paper to make insane amounts of money on their money. That is not honorable creation of wealth beyond oneself – that is getting ahead at all costs.

Because at the heart of that behavior is a broken belief that just because something is legal, that makes it ethical. Or maybe it’s worse than that. Maybe it’s a failure to consider what is ethical in the first place. Maybe it’s such a supreme sense of selfishness that other people don’t actually matter. Kant says that we are only behaving ethically when we are treating others as an end unto themselves. The investment companies who are suffering subprime fallout didn’t consider the other players – they were only looking at their own spreads and market shares. Enron didn’t consider their thousands of stakeholders and business partners – they were only looking at their market value and personal gain. And The Donna didn’t consider my friend the inventor. She only considered an opportunity to make a buck on another person’s idea.

As my friend rightly pointed out, The Donna doesn’t understand Karma. But she should. Because choosing not to consider others ultimately results in not being considered ourselves, which is fitting. And if the failures of massive institutions such as Arthur Anderson and Enron, if the billions of dollars of losses of Merrill Lynch and other Wall Street firms don’t teach us that karma happens, then what will?

I know this may sound old marmish, and I’m only in my early 40s, so that’s not my excuse. But I do remember something my great Aunt Carrie taught me a long time ago. When I once became a bit snarky about an esoteric table manner, she said to me, “Honey, your table manners aren’t for you. They are to demonstrate that you have respect for others. But using them might just prevent you from messing up your lovely dress.” So the next time we’re thumbing our nose at some big business CEO or billion dollar financial institution for doing something that ruins wealth for thousands of people or puts a dent in the economy, let’s try to remember that our own failures to be mannerly – to be ethical regardless of legality – are just a small-scale demonstration of the same behavior.

Just what will our children learn from adults like us? 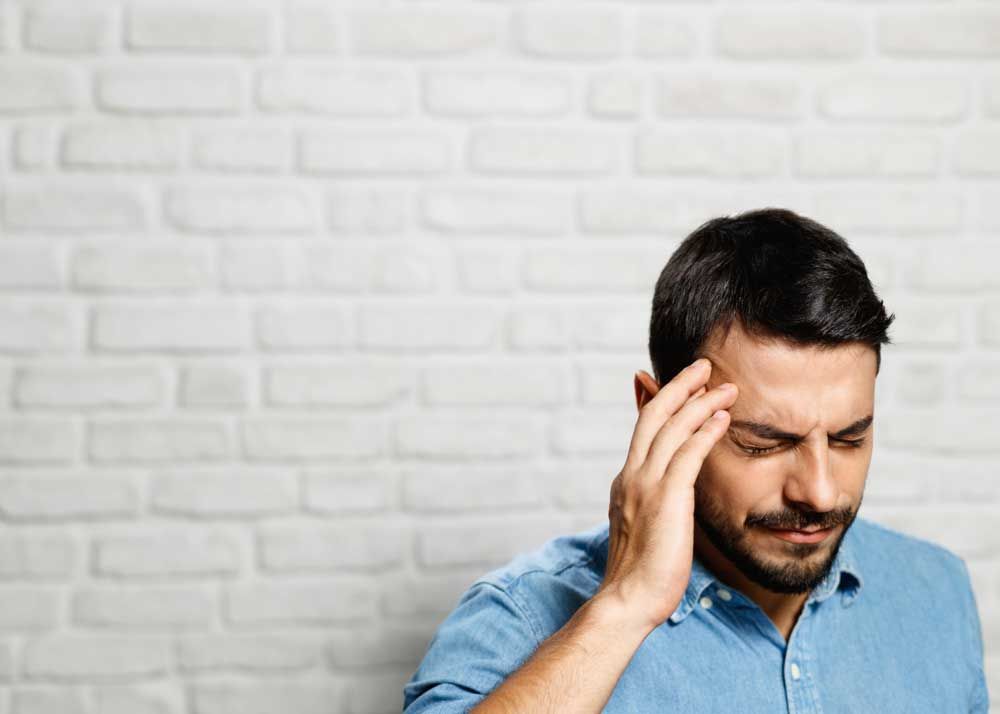 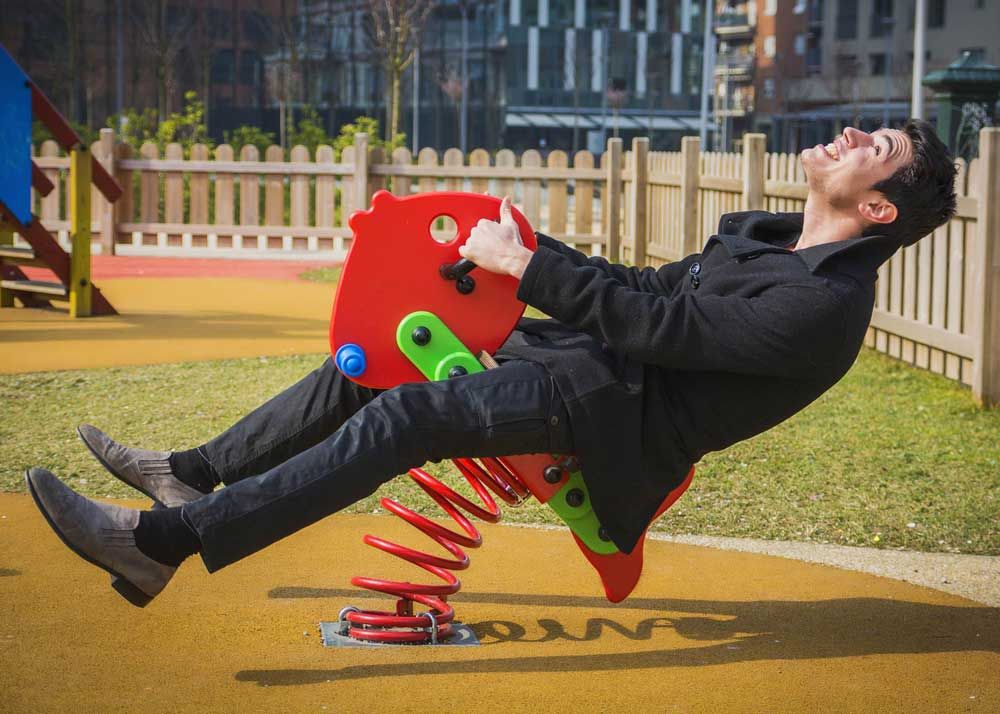