Gone are the days when a company could build a brand around things like good service, fast shipping, low prices, high quality, or good selection. Those things are now the minimum standard necessary to compete.
09 January 2008
Never Miss a Business Post

Well, that’s about enough of the proverbial ‘long winter’s nap’ I guess. I hope everyone has had lovely holidays, solstice, or whatever it is you observe as the longest night of the year passes and we begin a new season filled with potential.

With the holiday sales past and our new year’s resolutions already becoming a dusty memory, it’s a good time to think about what we’re going to do better in our businesses in 2008 than we did in 2007. Maybe it’s a progression of something we’ve already started, and maybe we’re looking for something new. I’d like you to take another look at your branding. But let’s start with a little science.

P. Read Montague, a neuroscientist affiliated with a number of well-known universities, did his own Pepsi challenge using functional magnetic resonance imaging (fMRI) – which is imaging technology that is used to view the structure of the brain and measure responses relative to physical changes within the brain.

The first test was a standard blind taste test, and in Montague’s experience the test participants were nearly equally split between Coke and Pepsi. The fMRI measurement demonstrated that the areas of the brain associated with pleasure and satisfaction activated during the actual tasting. Not surprising.

Then Montague did a second round of tests with the same group of participants, this time telling each of them the brand name of the product they were tasting. Not only were the pleasure and satisfaction regions of the brain activated, but this time the regions associated with memory (medial prefrontal cortex and hippocampus) were also stimulated. Montague’s conclusion was that “this showed that the brand alone has value in the brain system, above and beyond the desire for the contents of the can.”

Gone are the days when a company could build a brand around things like good service, fast shipping, low prices, high quality, or good selection. Those things are now the minimum standard necessary to compete. In 1984 we decided to raise the barrier to entry for new competitors in direct marketing by committing to ship our products in two days. Now any direct marketer who knows what they’re doing gets over 99% of their products out same day. There’s very little room for improvement in customer expectations in this arena. Products have become so inexpensive that luxury has become hard to define, leaving little room for improvement in the price arena.

Coke and Pepsi have invested many decades each in creating that reaction in the medial prefrontal cortex and hippocampus. There is an entire generation that “would like to teach the world to sing, in perfect harmony.” We buy vintage-looking coke bottles at a premium price each holiday season to remind us of buying cokes in the old-fashioned soda-dispensors that moved the bottles along by their necks. The next generation had their Michael J. Fox Diet Pepsi ads. In fact, each generation has been given their sports stars, pop stars and movie stars drinking Coke or Pepsi. At the same time, millions in the US have memories associated with one soda or the other, and both have become a symbol of American pop culture to people around the world. And we’re not talking about brand recognition at the expense of profitability here. Though both companies have had their down years, they have continuously reinvented themselves to find new profit zones. But they have a solid brand foundation of warm & fuzzy brain reactions to the mere mention of their names.

Could they create the kind of brand recognition they enjoy today if they had to start today?

There may be some tougher economic times ahead, but consumers will continue to buy products and services, and some companies will do better than others. If you are in a business that has clear competitors (which most businesses do), and if you can’t claim proprietary technology or intellectual property that prevents others from crowding your market space (which most businesses can’t), then you will have to establish a clear brand image.

There was a time when the sheer growth of the middle class meant that gaining market share was enough to guarantee profitability for the companies that entered early enough and aggressively enough to claim it. Think Coke and Pepsi. But times have changed and plain volume is just as likely to be a liability as a profit-ability. So what will you do to make yourself stand out – to the group of customers that is most likely to pay you well for what it is you have to offer (because without that group of customers, all the branding in the world won’t matter)? Make that hippocampus work for you, or you’ll be just another simple pleasure and satisfaction reaction. 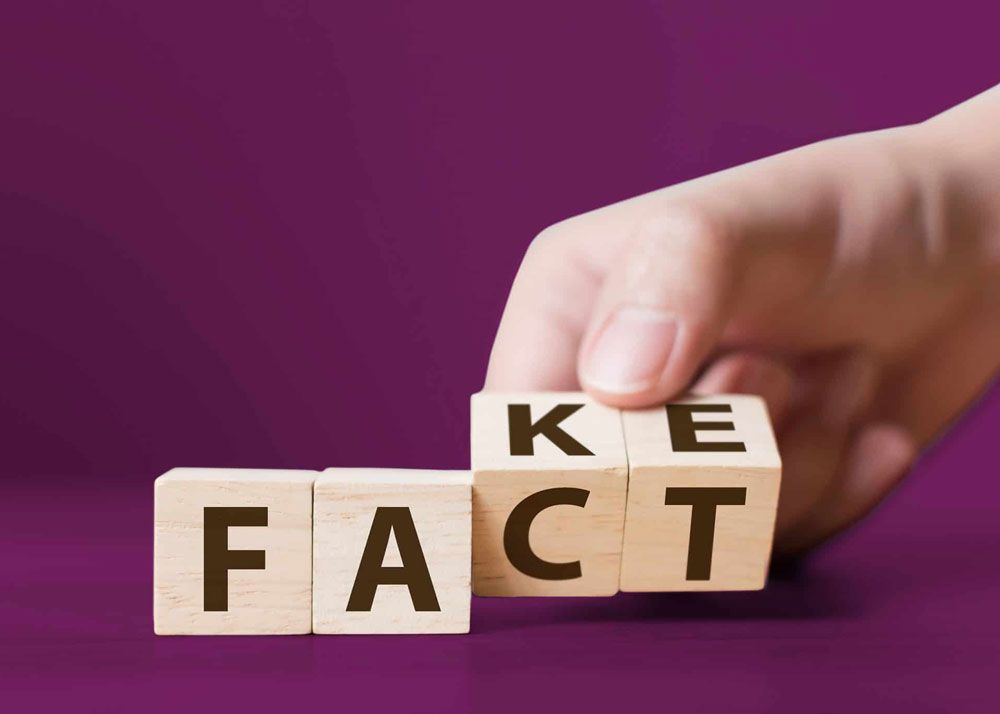