The Lost Art of Intention

What we really need now are a few good intentions.
13 December 2007
Never Miss a Post

That might seem crazy to you, dear reader, because business-people are supposed to be coming up with new ideas, right? All the time, right? What is the latest, biggest business buzzword? Innovation. And it’s used so often and with so little meaning that, well, it’s meaningless (meaning and meaningless are good words, but that’s not what we’re talking about today).

So, why do I have a growing opposition to the idea of the word idea? Because it’s a word for dilettantes. Anyone can have an idea, and from what I can tell, everyone does. My five-year-old granddaughter has about 275 ideas each day. My young adult children have a lot of ideas too, though I assume I’m not hearing about most of them. Just last week I was spending time with my nephews Caleb and Owen, who are 4 and 1. Boy, do they have a lot of ideas, most of them funny. So is it the fact that just anyone can have ideas that turns me against the idea of ideas?

Sort of. Let’s take it a step further. Remember those summer days when you were a kid and you sat on your back steps with your buddies from the neighborhood? Everybody sat there and threw out ideas for what to do that day, and this activity would go on for a while until an idea emerged that everyone could agree on. What was the difference between that final idea – the one that sent everyone on their way – and the first dozen or so? Intention.

Kids are good at putting intention to fun. They have all of their ideas with the ultimate goal of fun in mind. But businesses don’t seem to benefit from a common group intention, so too many of the ideas don’t lead to a common group activity. When kids negotiate about what activity they are going to engage in, they are all committed to the idea of having fun, and there’s little reason to compete with one another in the process, so they don’t. When adults negotiate about which idea they are going to commit to, they have all kinds of barriers, personal agendas, and competitions to navigate. When negotiation around ideas is too painful or fraught with risk, people won’t engage in it. What’s the next best thing? Apparently, just having the ideas in the first place!

I know (and you probably do too) executives who use up perfectly good oxygen in meeting rooms all over the country while practicing the art of self-stimulation for hours on end – dandling their ideas on their knees, trotting out their ideas for others to admire, and basking in the after-glow of being recognized as the idea person. Then, they return to their offices to continue the status quo until the next highly stimulating opportunity to indulge in a bit of idea stroking presents itself again.

What the business world needs – well wait, why limit it to that? What our personal lives, our families, our communities, and the world need, is more intention. Sure, let’s cough up some new ideas now and then, but really, how many more do we need?

What about all the great ideas that have already been born, that could solve problems if they were just implemented? Believe it or not, most of the problems business faces – and indeed, the world faces – have already been addressed with at least adequate and in most cases really good ideas. Even if the ideas are merely adequate, putting intention to them would be much better than doing nothing while waiting for a better idea to manifest. And the better ideas are likely to come about as a by-product of implementing the merely adequate ideas anyway, so why don’t we just get going?

Can’t you feel the difference? Your personal quest, your family, your management team, and hey – possibly the world – are waiting to feel it too. 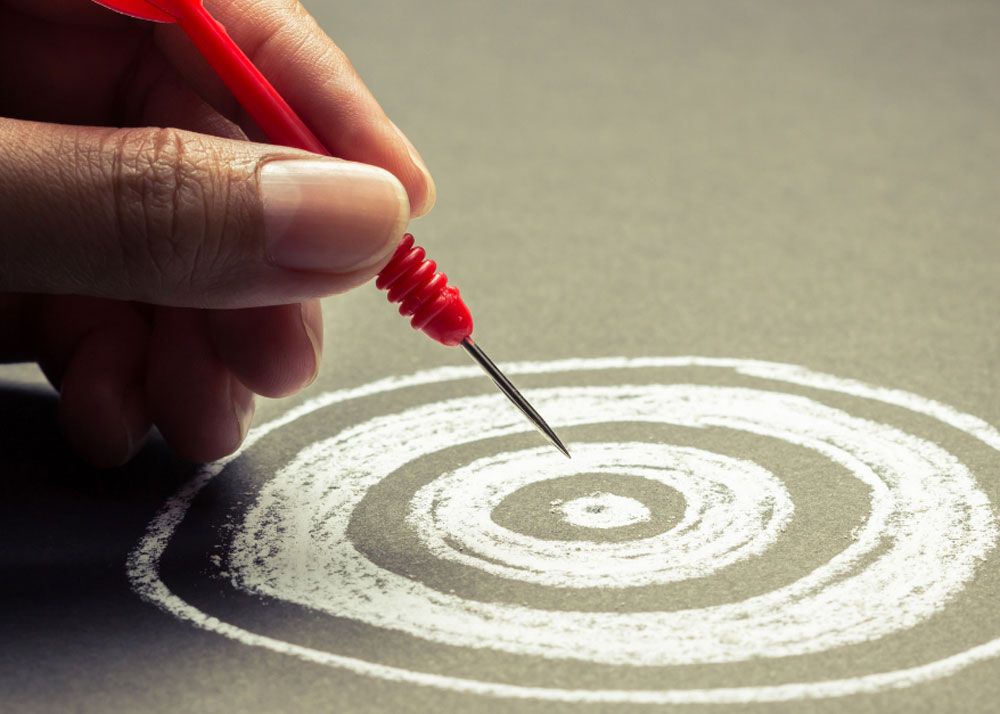