Sexual harassment isn’t about sex. It’s about power.
08 March 2018
Never Miss a Business Post
A slightly different version of this article originally ran in InStore Magazine in March, 2017. You can read the original here.

Some situations are very clear. If an employer tells an employee “have sex with me or I’ll fire you,” that’s sexual harassment.

The word “or” in that sentence (have sex with me OR . . . ) is the most important word. Consider these threats for a moment:

If the person doing or saying those things is your peer or subordinate, then what follows the “or?” Or I’ll stop trying? Or I’ll go bother someone else? Or I’ll try to steal your sale? The person in this scenario is not capable of demanding a quid pro quo. He (or she) is, however, creating a hostile work environment.

But quid pro quo sexual harassment and creating a hostile work environment are also something else. They are a terrible abuse of power. That power may be the power of the paycheck, or it may be the power of being larger, stronger, influential among your peer group, or simply capable of making you miserable every day. Either way, the result is the same – a human being who is afraid and angry and doesn’t want to be at work.

Claims of quid pro quo sexual harassment, hostile work environment, and gender inequality have all been leveled at Signet, and Signet has vigorously and consistently refuted them for over 10 years. When discussing this issue among my peers, I was told repeatedly, “But they’re innocent until proven guilty!”

But riddle me this Batman: How does a company get to the point where 69,000 of its current and former employees are participating in class action suits against it? Two employee class actions and a new shareholder class action, all stemming from accusations of rampant sexual harassment and pay disparity claims over several decades.

In general, companies find themselves facing sexual harassment lawsuits when they cultivate a culture in which abuse of power is a norm. This type of culture doesn’t just happen in large corporations. It may be happening in yours, even if there is no sex or groping involved. Because sexual harassment isn’t ultimately about sex. It’s about power.

Anyone in an organization with the ability to influence hiring, firing, pay, and promotions has power. This is typically an owner, an executive, or a manager, but it could also be an influential spouse, child, sibling, or adviser. Such power must be wielded with great care.

What is not an abuse of power? Anything that is relevant to the achievement of the business goals, portrayal of the business brand, and critical to business success that is also applied to everyone in a given role in exactly the same way.

Why is sexual harassment such a hot-button issue? Because the abuse of power in a work environment so often expresses itself in the form of sexual overtones. Psychologists and sociologists have written extensively about why this is, but it all boils down to this: A person who is not inclined to use power to dominate others is unlikely to sexually harass others. But for people who like using their power to take what they want, sexual dominance is often one of the things they want.

It takes tremendous character not to be corrupted by power. Yet anyone in a position of authority has power, and that power can be used wisely or for selfish reasons. If an organization is permissive of the abuse of power in any form, it’s just a few short steps to someone in the organization using his power to touch a woman inappropriately, comment on her appearance or sexual appeal, or suggest that she give him sexual favors.

Of course, no organization is immune from someone in its ranks abusing a subordinate or fellow employee, but there’s a big difference in the response. In an organization that is not permissive of abusive behavior, such actions will be reprimanded in the strongest terms.  In an organization that is permissive of power abuse, a complaint about sexual harassment will be met with denial, shaming, blaming, or framing the accuser. People who are victimized in the future will be silent, for fear of reprisals.

It doesn’t take a rocket scientist to see that a culture permissive of power abuse is bad for business. Sure, the business may do well for a period of time, as long as market conditions are favorable. But eventually, the negative aspects of the culture will have a damaging effect on brand equity, performance, profitability, and shareholder confidence. In contrast, organizations with strong, positive cultures inspire a feeling of ownership, shared commitment, and motivation in their employees – the attributes that are most useful when facing challenging market conditions.

And what of the other types of sexual predation? The person who presumes to grope you with his eyes; the acquaintance who keeps making lewd jokes, even though you don’t laugh along; the guy who insists on continuing to objectify women with the excuse that it's the natural inclination of men to notice what is beautiful about women (blech); the interviewer who won’t give you the time of day because you’re not physically attractive enough (to him); the person who comments on your weight (too skinny, too fat) as if weight is a measure of your worth – what about them? Is that discrimination? Is that sexual harassment?

In the legal sense, only if the behavior violates a person’s rights under Title VII of the Civil Rights Act of 1964. But come on. Do we really need legal frameworks to tell us it's wrong to treat people unequally or to make unwanted sexual advances? Here’s a guideline for the confused: You have no business making a sexual advance, sexual comment, or implying sexual interest in anyone, other than the person with whom you are already in a sexual relationship or unless you are on a date – specifically a date which has become hot and steamy due to mutual and enthusiastic interest in one another.

These guidelines should be easy for everyone to follow.

What about the more subtle encroachments? For instance, is it OK to comment on a woman’s appearance? Well, start with the directive, “If you don’t have something nice to say, don’t say anything at all.” This applies to wives and girlfriends by the way. But what if you want to pay a compliment?

Start by asking yourself, “if this person were a man, would I compliment his appearance?” If the answer is “no,” then just stop already. Women are not here for your visual enjoyment, even though you may visually enjoy them. Keep it to yourself. But if you’re the kind of guy who is likely to say, “great necktie!” “Love the haircut!” or “I like your new shoes, where did you buy them?” Then it’s probably fine to say, “I like your jacket,” “great haircut,” or “purple is a terrific color for you.” Of course, only women who already know you would be aware that you make similar comments to men. Women who don’t know you may still be put off by your presumption to comment on their appearance.

Ultimately, our purpose with one another at the office, at trade shows, and at industry functions is to do business. Anything that causes another human to feel uncomfortable, unsafe, disrespected, confused, or ashamed interferes with the work, and anything that interferes with the work is a waste of time and resources and potentially damaging to our industry.  That’s the business reason to speak out against both abuses of power and inappropriate behavior.

So why should we care about what is happening at Signet? Why should we care that women in our industry are regularly sharing personal stories of harassment that occurred at their offices and when attending trade events? It should matter to us because, as I said earlier, organizations that turn a blind eye to terrible behavior eventually suffer economically, and this is true for industries as well. 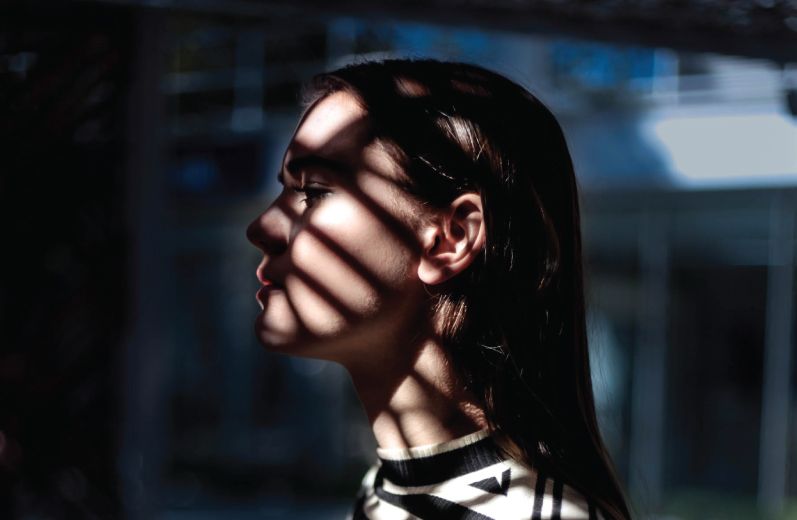 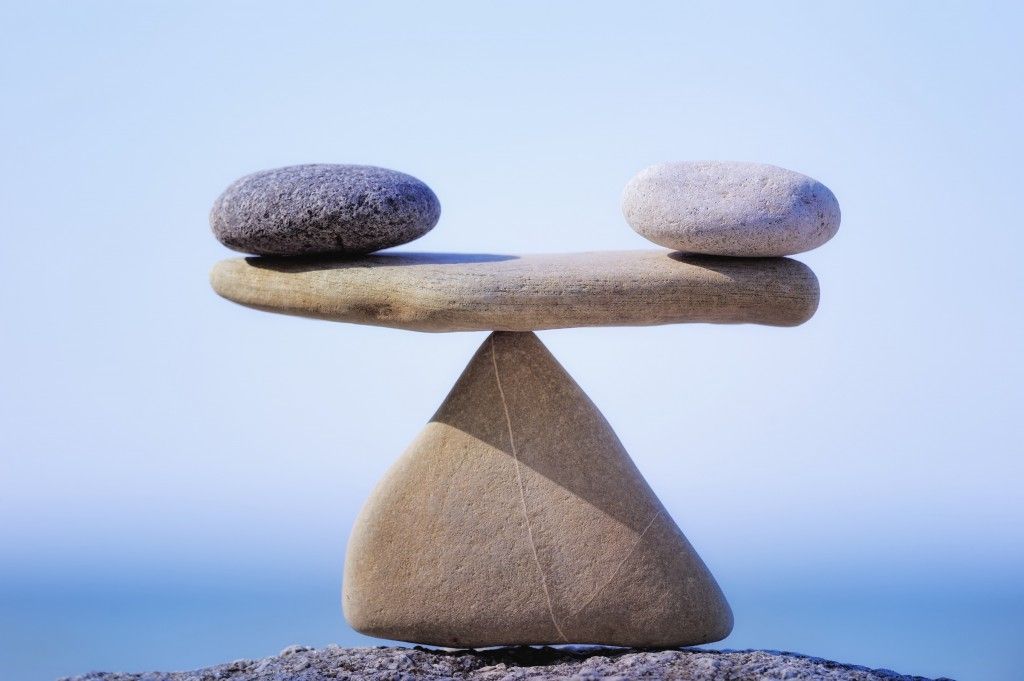