Focusing on weakness or even mediocrity at the expense of rewarding strength will lower the average performance of your organization.
25 August 2007
Never Miss a Business Post
I'll never forget it. I was making a pitch to the owner of a company I worked for to raise the wages of a team of outstanding individuals. Not just outstanding, but genuinely invested in moving the company forward - demonstrating their loyalty, skill, and dedication in every possible way. We were lucky to employ these individuals.
We had given the group a nice raise the year before. They also possessed a skill-set that had increasing market value, so the raise I was seeking for the subsequent year was another good raise, but not higher than the market would suggest was appropriate.
Boss: "They got 7.5% last year."

Boss: "The company average for last year was 4%"

Boss: "I'm not saying they shouldn't have gotten the raise they got last year.  I just think we should give them the average this year. Keep them from expecting to get a great raise year after year."

Me: "But what if they outperform the rest of the organization year after year? Don't we want to motivate that kind of performance?"

Boss: "They should be glad they have the jobs."

Me: "I don't know if I'd approach it that way boss. Right now, this is a buyer's market for job seekers. And besides, this group of people behaves like owners. They are really dedicated to what we are trying to accomplish."

Boss. "You know what I always say. Feed the family last."

I admit it. I did a completely unmannered thing and dug in my ear. Then I said, "You meant, 'feed the family first', right?"

Boss: "You heard me right. Feed the family last. If they really care about this place, they'll understand we need to keep things fair and equal around here this year. If they're really acting like owners, they'll sacrifice."
Obviously, this wasn't about being fair and equal, though possibly it was about maintaining low expectations (always a poor choice). But mostly, it was a common mistake that companies make. We get so focused on our low performers that they sap all our time and energy. Meanwhile, we let our "A" players run without encouragement, attention, or participation - so glad are we that they can function without our constant management.
Any pediatrician can tell you that if you pay attention to your child only when they are bad, you get a child who is bad all the time. This concept applies to business too. If we only pay attention to our low performers, our "A" performers eventually wither from lack of attention, leaving us with a business full of low and mediocre employees.
Focusing on weakness or even mediocrity at the expense of rewarding strength will lower the average performance of your organization.  The boss in this example had it so wrong it's breathtaking.
So here's something to consider. If you have people working for you, what percentage of your time do you spend, or how much energy do you invest, rewarding your strong team members? And if you are an independent, how much time and energy do you focus on doing things that play to your strengths and celebrating your strengths, versus the amount of time you spend bemoaning and trying to correct your weaknesses?
Feed the family first! Give a stranger a hamburger, and he says thanks for the chow and hasta la vista baby. But a well cared for family sticks with you, and then it feeds you back. 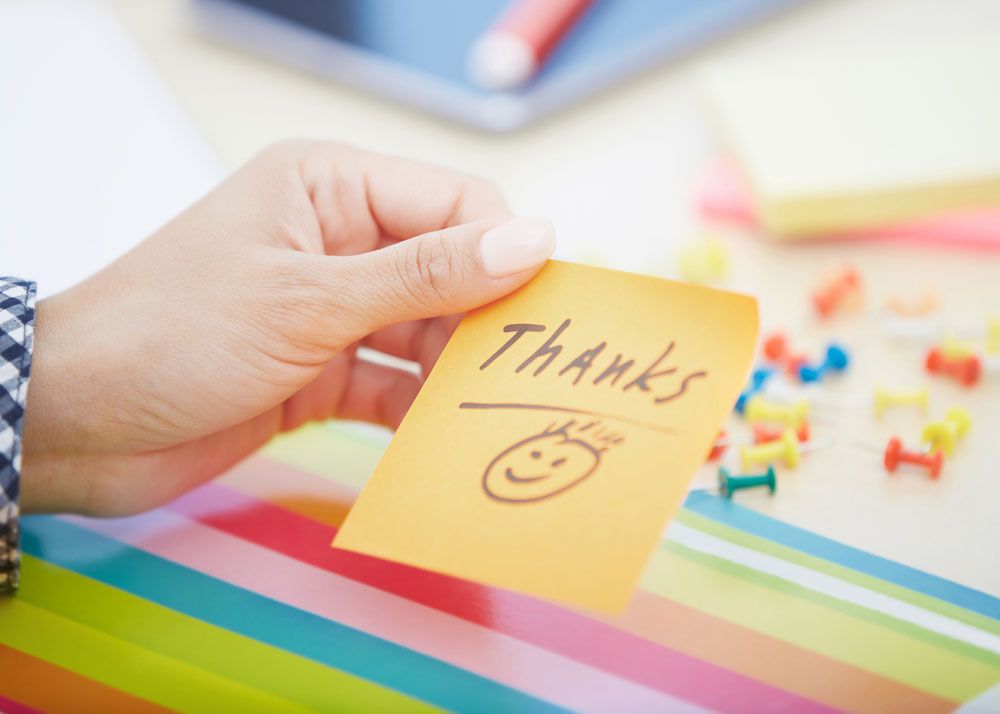