Start by stating the idea. This is your recommendation or argument, such as “the budget will need to be increased by 3%,” or “the project is going to finish on time even though the current phase is running late,” or “we’re going to have to invest $15,000 to $20,000 in that area.” State it with confidence, but simply. Most people start to embellish at this point, hemming and hawing about the idea out of fear the idea won’t be acceptable. Resist that urge, and move on to the second step.
Rationale.  Offer support for your idea. Imagine your interlocutor says to you “tell me why you have that idea.” Expand on the idea with another few sentences. For instance, if your idea was “the project is going to finish on time even though the current phase is running late,” you may add on to it by saying, “We always knew this phase was the riskiest phase, so we accounted for the possibility it would run over. We have additional resources for the subsequent phases, and some of the work of the next phase has already begun.” Again, don’t babble – state your rationale and move on to the next step.
Substantiation. This is the point where you offer evidence or support for your rationale. For instance, you could offer to provide a GANTT chart for the project plan, or any other supporting data that gives credibility to your rationale. Substantiation should always be specific – if you speak in generalities in this step you’re just offering more rationale and your answer will be less satisfactory to your audience.
State your idea again. When you do a good job of the substantiation step it should lead you right back to your original idea. Avoid the impulse to expand on the idea at this point. The best approach is to re-state it in different words than you used in the first step, but as succinctly as or more succinctly than you stated it the first time.
Stop! It’s powerful to stop at this point. Make a simple, concise, closing to your answer. Action statements like “I’ll get back to you with the GANTT chart later,” or “let me know if there’s something else you would like to know,” or even just “thanks for asking!” exude confidence in yourself and respect for your listener’s time.
This is definitely not a recipe for providing a good answer for something you do not understand or do not have to answer right away. In those situations your best answer is always “Let me look into that and I’ll get back to you.” Of course, the ability to say “I don’t know” will save a reputation faster than any well-spoken but not well-considered response. Now if only someone would tell our candidates that. 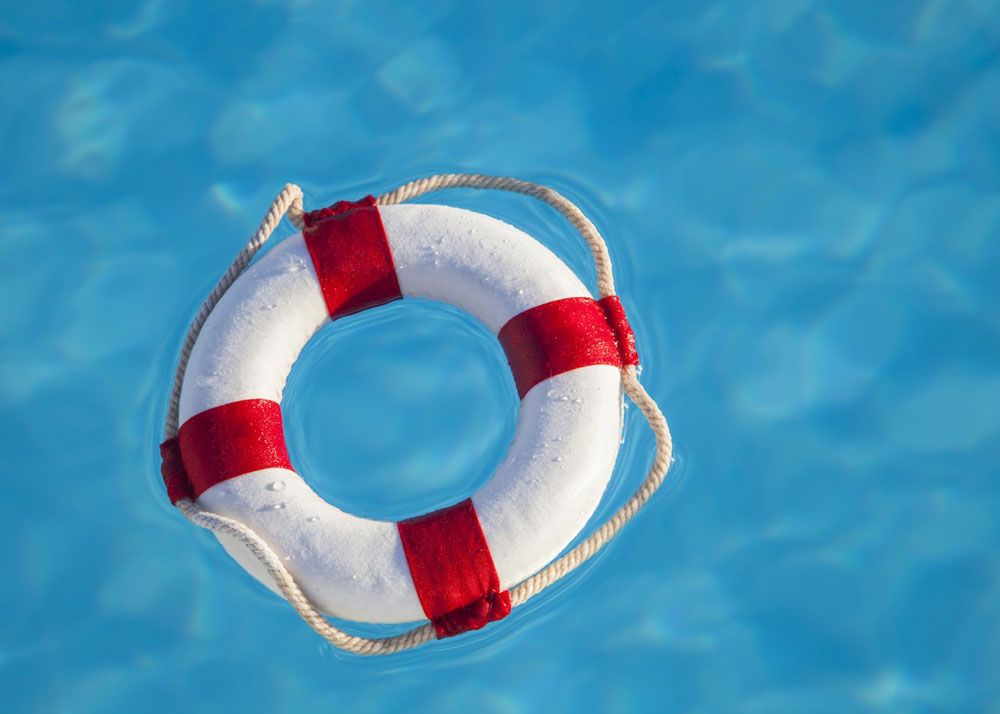