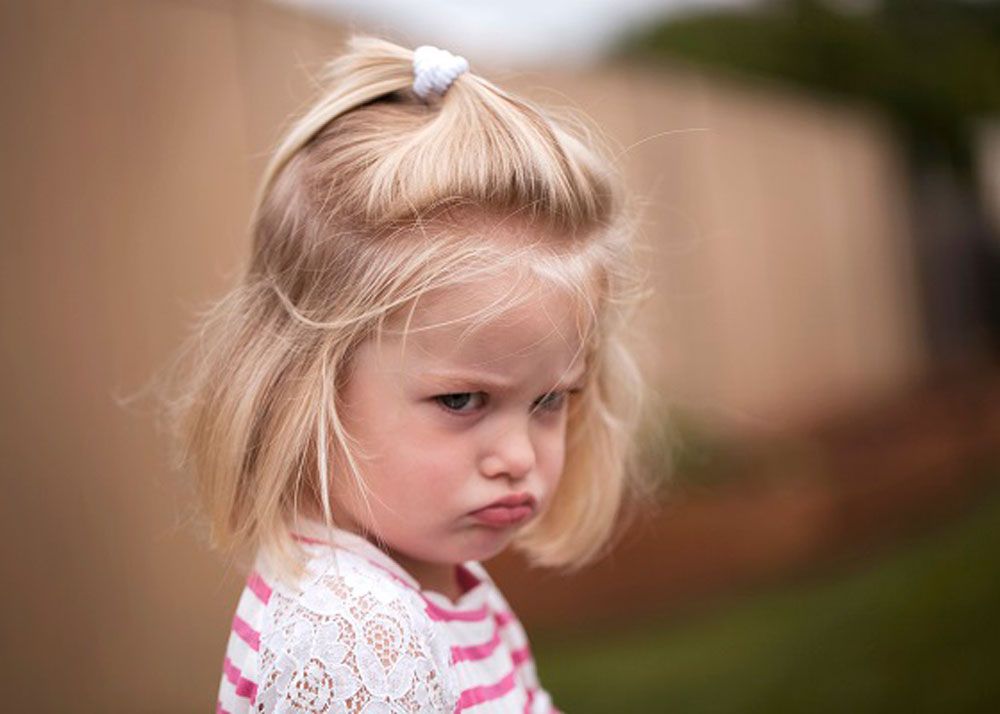 Poor You. The World Didn't Cater to You. Again.

I didn't watch the Super Bowl yesterday. It's just not my thing. Normally it would have been on at my house, because my wife is a rabid football fan, but we respected Super Bowl Silence this year since she's still bruised over the Packers.

I was peripherally aware that Katy Perry was doing the Half Time show. She's a talented young lady (though not an artist I follow much), so I assumed it would be entertaining. Yet, when I looked at my Facebook feed at the end of the day, all I saw was Katy Perry bashing. A lot of it. People - adults - complaining that she's not talented, she's an offense to music, she’s worse than every other available singer, and that the NFL was stupid for hiring her. How tiresome.

My wife is really into The Beatles (still). I like exactly four of their songs. I recognize a certain genius in the whole Beatles phenomenon, but frankly, they're not to my taste. My 13-year-old grand-daughter is into metal bands. I have tried to listen with her but I don't get the appeal (though I do get a headache). My son and daughter and I have very similar music tastes. Except when it comes to opera. I listen to that alone.

We are all entitled to our own tastes, but why do people feel compelled to talk about how 'awful' an artist is just because the artist is not their cup of tea? Isn't it equally possible that the complainer's taste is deficient?

We do this with all sorts of preferences.

I can't eat (or I read an article about) gluten, so nobody should eat gluten.

I only speak English, so everyone should be English-speaking.

I only shop on 5th Avenue (or the Gold Coast, or Beverly Hills) and anyone who doesn’t shop in those places is déclassé.

I only shop at Walmart, and I believe anyone who spends more than that on clothing is a liberal elitist.

I believe abortion is a right, so anyone who disagrees with me hates women.

I am grossed out at the idea of having sex with someone of the same (or opposite) gender, so everyone should be grossed out with me.

I believe my religion is the chosen one, so anyone who follows a different religion won't be saved.

I don't believe in a god, so anyone who does believe is a fool.

The only thing our preferences and beliefs say anything about is ourselves. Just because we believe something doesn't make it true, even if others believe it with us. Our tastes are not an accurate reflection of anyone else's talent or worth. Our unique perspectives are interesting and make the world rich with diversity, but when we cross the bridge to thinking our beliefs actually define reality for others, we are delusional at best, dangerous at worst.

That doesn't mean we all have to agree. As a gay woman, I've heard many many times that my lifestyle is disgusting. On the other hand, just last week my grown daughter - mad at her boyfriend - said to me "It would be so much easier to live forever with another woman, but women just don't do it for me." In the first example, the judgers attempt to make me responsible for their feelings of disgust. In the second example, my daughter owned her preferences. We each must own our beliefs and preferences - and let others do the same.

So, all you Katy Perry (immigrant, gay, pick-a-religion, atheist, black, welfare) bashers out there. Own your own shit. Once you do, you'll realize that your post on Facebook last night had zero bearing on whether or not Katy Perry is talented. It was just a bunch of whining that you had to be exposed to something that wasn't your personal preference. Poor you.