Your Twitch is Showing

Twitch your nose all you want, but then you should probably get down to the grown-up work of evaluating, making informed decisions, being patient, accepting current reality, and creating incremental change.
16 October 2007
Never Miss a Post

There is a tendency in business environments to over correct for problems, creating new problems just as bad – and frequently worse – than the problems that must be addressed.

Sometimes this shows up as the backorder/overstock pendulum. You can start at either end of the pendulum to describe the situation. Imagine for a moment the company finds itself in an overstock position. Finance and operations management runs around talking about the overstock, everybody reacts, and the overstocks begin to come down. But instead of settling in the lowest part of the pendulum swing, where the balance lies, the pendulum keeps going to the point where backorders are now a problem. At that point the customers – and salespeople – begin to cry out to the supply chain organization regarding the pain of the backorders, and the pendulum swings in the other direction.

It happens in sales and marketing. A new product is launched and takes off slowly (or, more than likely, slower than projections). Management starts to sweat the results and pushes for more sales and marketing. Just as the product was likely to enter its natural upswing, the marketing and sales (and possibly, price promotions and incentives) kick in, and the next thing you know there is more demand than production capacity.

It’s happening in the current mortgage market. Sub-prime loans and variable rate interest plans were offered to broad swaths of the home-buying population over the course of many years. As the variable rate interest loans adjusted at higher rates (which they nearly always do – I don’t know why this surprised anyone), homeowners default on their mortgages. The number of defaults is higher than it has ever been, as is the percentage, but those defaults alone did not create the liquidity crisis. The liquidity crisis was caused by panic over how many other homeowners might default over the next (insert a conjectural number here) years. Home buyers were halted in their tracks as the mortgage industry does the equivalent of a woman who trips walking down the street who can’t figure out if she’s hurt or not. Checking their high heels, their ankles, and their elbows takes a few weeks, and in the meantime, the real estate market takes a bigger dip than it would have had it not been for the panic.  Have you noticed the recent barrage of mortgage offers – in your mailbox, in the newspaper, and on TV? That’s the mortgage industry saying, “oops, we over-corrected, and now nobody wants to borrow any money from us. Considering that’s our entire reason for existence, if we weren't in trouble before, we might be in trouble now unless people start buying houses again.”

People over correct on a personal level too. There’s no doubt that some divorces are the best thing for everyone involved. But there are a lot of people who get divorced only to remarry someone else later who is no better, no worse than the person they left behind. So why did they incur the costs (emotional, financial, and time) of the divorce? It was probably some form of emotional over-correction. When we let ourselves build up to a level of emotional turmoil over something – frequently trivial – in our relationships, there is a strong tendency to want to end the relationship entirely, when an earnest attempt at mediation and personal growth would provide far greater long-term benefit.

So, why do we do all this over correcting, and what’s the solution for it? The answer is plain, but it's not glamorous, it lacks drama, and it requires discipline and patience, so most people don’t want to do it.

It’s called hard work. Let’s go back to the divorce example. Unless there is abuse of some sort in a relationship, or one member is badly psychologically damaged and just can’t participate in a relationship in a healthy way, nearly every relationship can be repaired and go on to be a successful, mutually satisfying relationship. Of course, getting there probably requires some therapy on the part of both people, and therapy requires looking at yourself and recognizing the things you do that are unhealthy, and making choices about being a better partner in the future. Mending a relationship requires patience, because people change slowly and sometimes (OK, generally) have some relapses along the way. There is no instant gratification in a careful fix, and in some cases the happy resolution is a few years away in the future. All this incremental change means you have to live with your less-than-satisfying current situation while it gradually evolves into the relationship you want, working all the time on those changes you have identified. Evaluation, decisions, patience, acceptance of current reality, incremental change. That’s what it takes to put a marriage back together.

Believe it or not, that’s what it takes to get most business problems back under control. Evaluate the primary cause for the (overstocks, backorders, low sales, mortgage crisis) before you take any form of action. Make decisions about which things need to be changed, and most importantly, which things don’t. Accept the current reality and set rational time frames for how long it will take to correct the problem through incremental change. Be disciplined and stay the course – once you’ve selected a method to solve the problem, don’t be so shortsighted that you panic again in three weeks and feel compelled to devise another solution. If you did a good job of analyzing the root of the problem in the first place, you’re not likely to come up with a better approach than the one you chose.

Are there silver bullets in business, a quick fix to a problem that doesn’t create an overcorrection? Sure there are. And when we’re doing our work right (evaluation, decisions, patience, acceptance of current reality, incremental change) we stumble on those silver bullets and we benefit immensely from them. But we need to recognize that silver bullets are the exception, not the norm.

Unfortunately, we are increasingly uncomfortable with discomfort. In an immediate-gratification age, we want our food, our pain/allergy/indigestion relief, our answers, our music, and our business solutions RIGHT NOW. We can’t stand conflict, because we aren’t supposed to be inconvenienced for even a few minutes.

Perhaps there was a whole generation of us that were damaged by watching Samantha twitch her nose and get whatever it was she wanted. Economic success ultimately belongs to those who have the fortitude to pursue a well defined course of action despite criticism and obstacles. If we would accept conflict and discomfort with equanimity we would find a different sort of immediate relief. Twitch your nose all you want, but then you should probably get down to the grown-up work of evaluating, making informed decisions, being patient, accepting current reality, and creating incremental change. 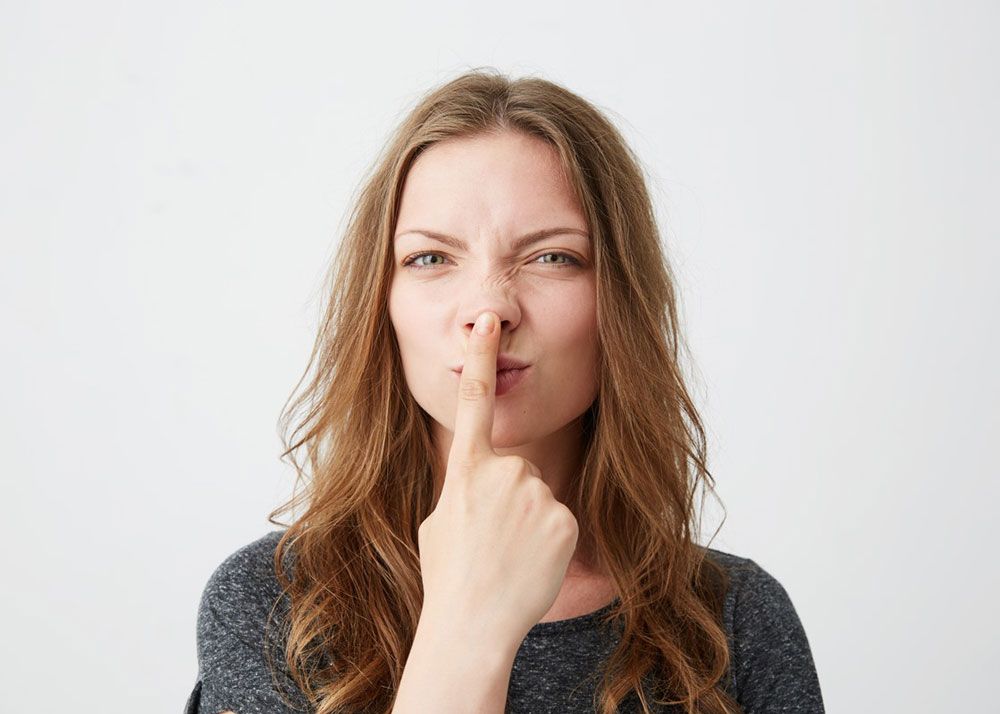