The definition of fair means to be free of favor to any side. But in business we really do favor some things.
19 April 2006
Follow Andrea

The folks who work in our customer center are in an uproar*. Apparently they heard that a new person got hired at a wage that was comparable to what some of our more seasoned agents make, and they felt that was unfair. They brought it up in a team meeting, asking why the new people weren't brought in at the starting wage of $11.50/hour.

The answer their coach gave them (I got the cliff notes version later) was that the salary range for that function is from $11.50 to $18.51, but that people are paid commensurate with their experience. When the team argued that this still wasn't fair, the coach asked them the following question. "So imagine for a minute that you are applying for a job elsewhere. Their starting wage is $11.50/hour, but you have been making $13.40. Which one of you isn't going to make a sound argument for the fact that you have worked for five or six or nine years in this field, and that your skills and talents would be an asset to that organization? Which one of you is willing to work for less than you're making now?"

This quieted them, but the discussion of what is fair will happen again, just as sure as it will rain (I say this hopefully, as a New Mexican who hasn't seen rain in months). What is fair in business? When my kids say to me "that's not fair!" I always say, "well, life isn't fair." They hate this response, just as I hated it when my dad said it to me. But it's true. And what's truer is that I don't know if we actually want life to be fair.

The definition of fair means to be free of favor to any side. But in business we really do favor some things. We favor more education over less, we favor stronger work ethic over slacking, we favor experience over none, and we favor great communication skills over an absence of them. And that's appropriate. Which is a word I far prefer. I like to award compensation appropriately.

Last year some folks in our warehouse were frustrated because we were awarding additional incentives (prizes, petty cash, recognition) to our call center folks to keep them motivated through their busiest season. They said it wasn't fair -- that they didn't get additional incentives. Well, it wasn't fair I guess. But it was appropriate, because the customer center people are literally imprisoned by their phones when it's busy -- handed a new call the second they finish the last one, and putting off bathroom breaks and delaying lunches to accommodate the customers. I don't care how busy it gets in the warehouse -- when people have to go to the bathroom, they just go.

The same people who complain that it's not fair American jobs are being shipped to China are doing their weekly shopping at Wal-Mart. The same people who are complaining about government spending are quick to ask for Federal assistance when a hurricane, flooding, or fires occur. People need to find affordable goods, and they want jobs. People want the government to be efficient, but they don't want to be going it alone when tragedy occurs. None of this is fair I suppose. But our responsibility is to always figure out what is appropriate.

What's appropriate is that at The Bell Group we give 30% of our profits to all of our associates right off the top -- before we pay taxes -- evenly divided between cash and ESOP shares. What we're counting on is that our associates will think it's appropriate to work more creatively and more diligently to make that 30% of profits the biggest number it can be. We're not looking for fair here -- we're looking for motivation and drive. These concepts are the foundation of our society, and as Americans we inherently understand them. Or we should.

To do the work more creatively and at less cost we need the best people, the best processes, the best training, and the best focus. Every high performing individual who 'gets it' about working for the bottom line makes a direct investment in each of our profit realization. The person with five years previous experience, assuming they were successful, is likely to contribute to profitability faster than the individual with no previous experience. Their $2.00/hour more -- which translates to $4,160/year -- easily paid for in the first year with plenty left over. That means everyone in the organization benefits from additional profits.

Is it fair? Maybe not. But it's certainly appropriate.

* This article was written in 2006, when Andrea Hill was serving as CEO for The Bell Group/Rio Grande 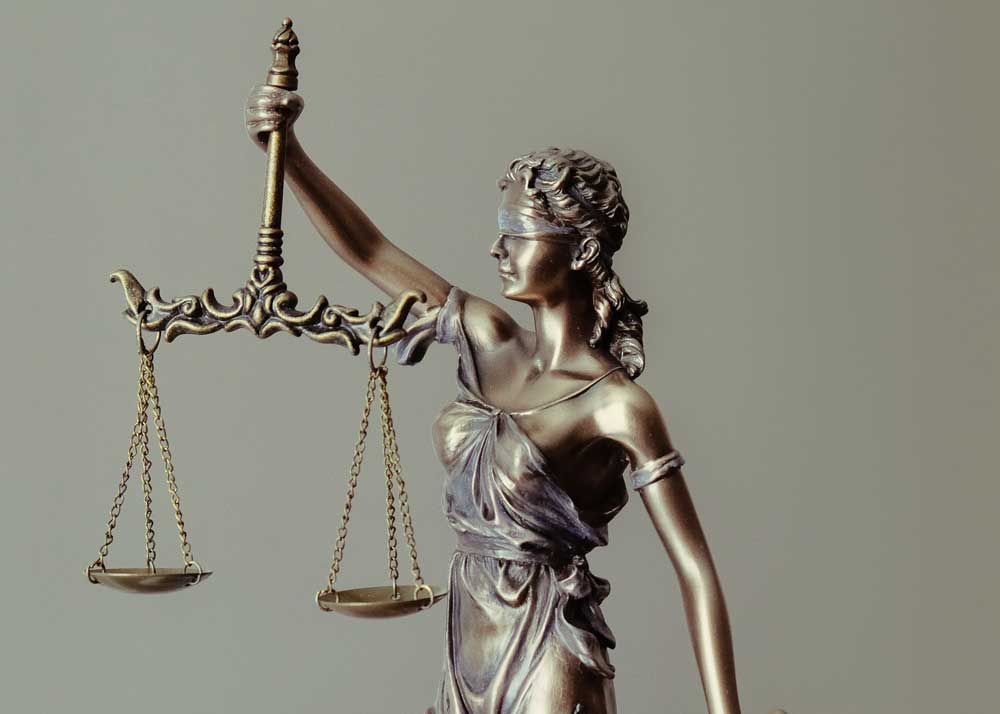