An entity worthy of allegiance, clearly defined challenges that require significant effort to achieve, and strong leadership. That’s the recipe for creating pride in a workplace.
09 August 2007
Never Miss a Business Post
After reading yesterday’s blog, a reader emailed me offline to ask about a particular accountability issue. Apparently there are two people in her organization who are bright, competitive, and should by all accounts be successful. But instead they are negative and stir up trouble, act condescending, gossip, and revel in whatever nastiness they manage to create.  And the biggest problem is that they manage to barely work at all while constantly proclaiming how hard they work.

Hmm.  Just get rid of them, right? But I know it’s not that easy.
It’s back to the fact that you can’t build or train accountability, you have to hire it. People who behave that way are lacking fundamental character blocks with which to build an emotionally mature self.  But it does raise another question, which is how to build corporate pride.
I was reading in an issue of Fast Company about Whataburger’s corporate Olympics, which they call the WhataGames. The games are played every other year, there is a lot of prize money involved, and each time one General Manager wins the Thomas E. Dobson Award, which includes the keys to a brand new Ford Mustang. The author states, “Certainly, the prize money helps: The top teams split more than $140,000. But the raw emotion on display during the two-day event hints at something deeper” (Breal, 2007).
Breal’s insight regarding the reasons for such high levels of corporate pride and lower-than-average fast-food restaurant employee turnover is that the Whataburger chain builds a strong sense of family. Apparently nearly 50% of Whataburger employees contribute money to the Whataburger Family Foundation, which is an emergency fund for coworkers. This suggests a powerful sense of responsibility to one another. That and the fact that their employees are paid better than they would be at any other fast-food chain, could certainly lead to loyalty. Does loyalty lead to pride?
There are a few ingredients that lead to pride, and loyalty is one of them. The concept of loyalty requires faithfulness. Without faithfulness there is no allegiance, and faithful allegiance is the definition of loyalty. Back to the hiring thing – someone who is incapable of genuine faithfulness can not be loyal. But even for those who have that capacity, something must be worthy of our allegiance as well. A business that is run with integrity and fair-mindedness, which knows its responsibility goes beyond earning a profit, and extends that responsibility to its employees, vendors, and customers, is well on the way to being worthy of allegiance.
Yet, people can work for a very nice company and still not feel pride. For pride to kick in, I think you have to offer them more. You have to provide the sense of accomplishment that comes from working hard and achieving results. Complacency and pride can’t coexist. Clear and challenging objectives combined with strong leadership are necessary to engender pride in a workforce. The whole executive ropes course movement has (had? Are we done with that yet?) one thing right – an understanding that when people are under the duress of a life-or-death situation, the help they offer one another creates a powerful bond of trust and responsibility. Unfortunately, the attempt to export feeling from real-life situations to safe executive conceits was emasculating.
Feelings of mutual responsibility can be roused in business without the falsity of a ropes course. When people understand the real threats to a business, participate in the design of solutions to overcome them, and then work hard to achieve them, a feeling of pride is a likely result – particularly if the business is worthy of loyalty.
Not that everyone will jump on board. Only 16 teams from Whataburger’s 700 restaurants go to the games, and it’s a relatively small percentage of stores that step up to compete. I once worked for a company where perhaps 15% of the people felt so strongly about what they were doing that they expressed their allegiance in terms of the allegiance of family. The other 85%? They ranged from the passively engaged to a number of people just like the two that started today’s column.
An entity worthy of allegiance, clearly defined challenges that require significant effort to achieve, and strong leadership. That’s the recipe for creating pride in a workplace. But my caution about the quality of ingredients from yesterday’s column is just as true today. Substandard ingredients lead to a substandard result. Never settle when hiring. You’ll pay for it (and pay for it, and pay for it) for years to come.
Breal, J. (2007). Secret sauce. Fast Company, May, 2007, 3.
(c) Andrea M. Hill, 2007 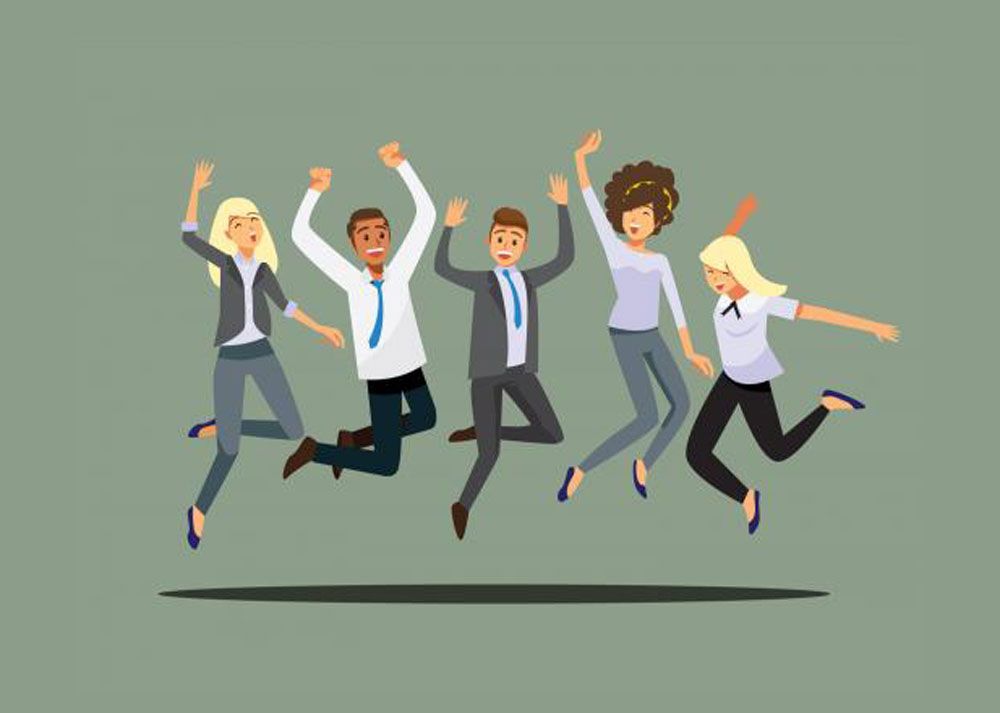