Build the right team and the whole can be greater than the sum of its parts.
06 April 2020
Never Miss a Business Post

I have been a student of creativity for most of life. My original career goal was to be an opera singer - I'm a mezzo soprano. So I trained all through adolescence and studied drama and music at university. But what I saw there quickly turned me off forever to a career in opera. In that world, everyone was fixated on having a competitive edge. The intense focus on standing out individually ultimately isolated everyone from the collaboration that would make us exponentially better together. I found my solace in jazz — quite the opposite of opera.

Jazz performance depends on one's ability to intensely listen to and feel one's fellow musicians; to complement them rather than compete with them. I learned that the very best musician experience — at least for me — was the art of completely blending in and becoming part of a "body" of creativity that was bigger than myself. It is this experience that informed my  business ideas about how to create a competitive edge.

Some people think that radical inclusiveness hides mediocrity. And it can. But what I learned as a jazz musician is that each instrument and voice has to be the absolute best for the ensemble to be the best. It's not that we sacrifice excellence — it's that excellence is each of our individual gift to the whole, so the whole can be greater than the sum of its parts.

And when you're experiencing explosive creativity, the concept of competitive edge becomes mundane. Why settle for being better than the next guy, when you can be better than your own imagination?

These things I learned as a musician quickly carried over into my business life. First, I noticed that some teams were more effective than others. Then, I realized it was more cultural — not just a team issue, but a company issue. Some companies experience almost virtuosic, sustained, creativity and innovation. But most do not. And the difference isn't determined by the individual talents and skills of the employees. The difference is determined by the quality of shared vision and trust. Trust in one another, and trust in leadership.

There are many things leaders must do to create trust: clarity of vision, consistent behavior, accountability for failures. But the one thing I want to address today is equality.

If a company wants to experience sustained excellence, it must invest in a culture of equality. This doesn't mean everyone is the same. Strong companies are built on teams of subject matter experts (SMEs), individuals with unique strengths and talents that can be applied in different ways. Each individual also has weaknesses, but if you build the right team, no one weakness will stand out, because it will be offset by the strengths of those around them. So everyone is not "the same," nor do we want them to be. When it comes to taking on certain projects, entrusting people with certain objectives, then we lean on expertise, talent, and capability. We recognize that some people have more talent and skill for some things than others.

But outside of the creative or skilled output — when it comes to the humans in the workshop, troupe, or company — then everyone must be equal. One set of rules for everyone. One set of expected behaviors for everyone. Rewards equally available to everyone. I'm not saying everyone gets paid the same. But everyone must know that their pay is based on objective factors related to their responsibility and tasks — not based on subjective, opaque criteria.

Equality means choosing inclusiveness over exclusiveness every chance you get. If you are the leader, equality means challenging your own preferences constantly. What do I mean by that? Well, as humans we gravitate to some people more than others — it's natural. As a leader, you must constantly check yourself, to make sure that your own behavior doesn't create a sense of inequality where one is not intended. This is really hard — in my opinion as someone who has led many companies, it is the hardest thing to do, and one of the things I have most consistently failed at.

Without equality, the dynamics of the group suffer, which damages the results of the group. Since the only reason that group is assembled is for their shared goals, why would you risk damaging the group in any way?

It can be difficult to teach the importance of equality to business leaders — particularly those fueled with a sense of competitiveness. There is a tendency to think that equality is a kindergarten platitude. But it's not. It's a business imperative. If we want to be the best, we have to hire the best, yes. And then, we have to treat them the best.

Because ultimately, each one of us is not the sum of our parts. We don't bring just our relevant skills to work each day. We bring our whole selves. And we expect to be honored. At some level, each of us knows that we are a reflection of godliness, and therefore . . . equal. Fail to honor that, and you fail the one element that will make your company (or your family, or your team, or your club, or your musical troupe) exquisitely successful. The human. 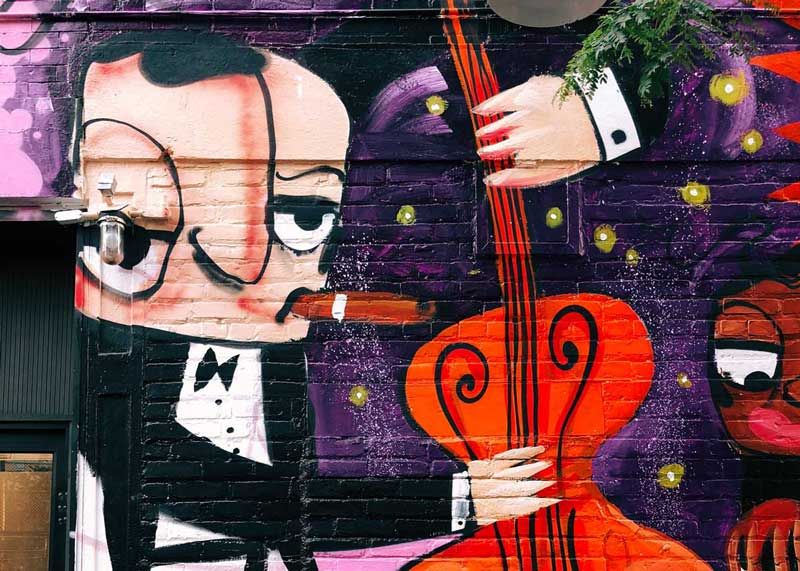 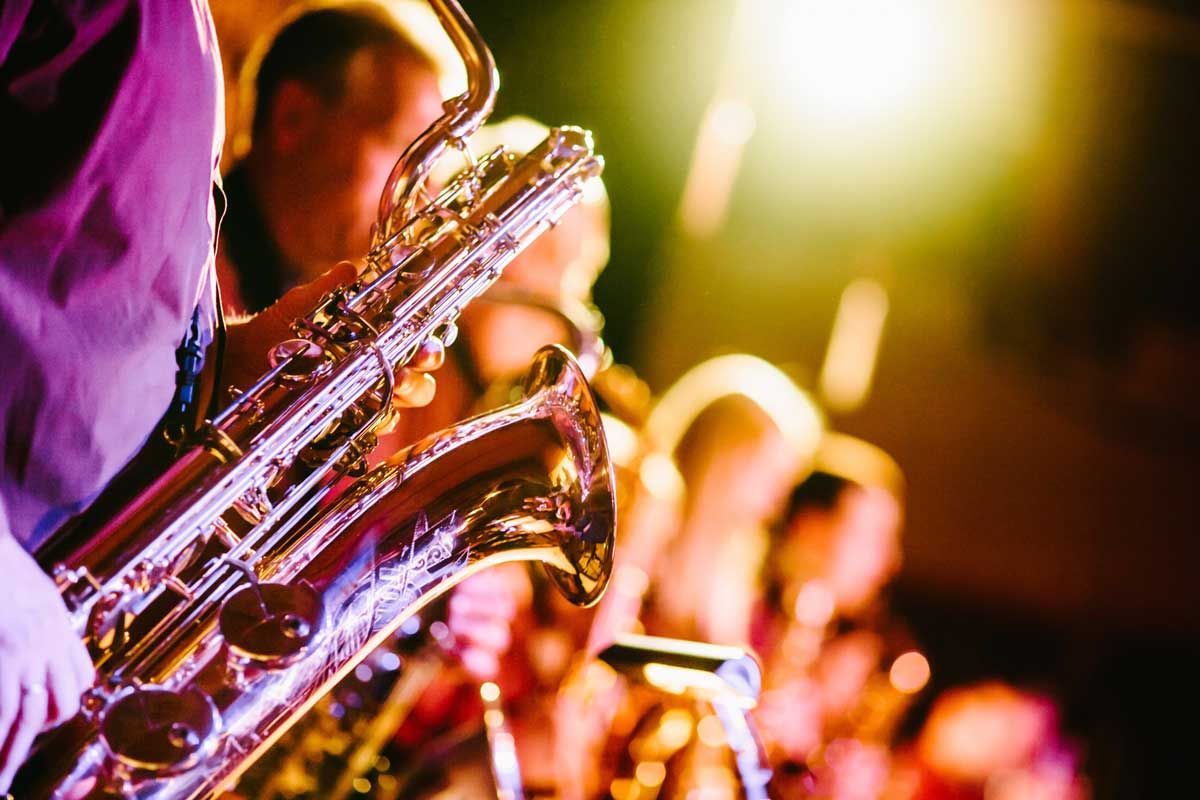