Part II of the series. To manifest your marketing is to make your unique offering of value obvious to your customers.
24 February 2009
Never Miss a Post

Note: This is the second entry in a 2-part series. You may want to read them in order for the sake of clarity.

What things of inherent, comparative value do you sell? If you’re 20th Century Fox that’s easy – you have Slumdog Millionaire. But for most businesses, highlighting a certain thing requires significant narrowing of focus, to a specific design sensibility, an extremely low price point, or something that is nano instead of micro. And unless you’ve figured out how to hermetically seal that product in patents, you won’t be able to claim such tenuous value for long.

The corporate approach to value has become a competition for eye-level shelf space (whose eye-level, one wonders), end caps, brand associations (ad dollars), celebrity endorsements (steroids anyone?), sex appeal and its ugly step-sister snob appeal, and market lockout (Gannett). The problem with these approaches is that there is nothing valuable about them. They are all superficial attempts to secure a place in a buyer’s mind and heart.

Superficial beings don’t recognize that others do not love them, because they are so busy loving themselves. They eventually look around in their dwelling-space, find it empty, and wonder when everyone left. This is the plight of most business – a plight that finds many scrambling in desperation to the one measure that remains. . . a lower price.

Are all business people foolish? No. We are victims of recent and overwhelming success. Though we cannot do justice to a post WWII cultural and economic overview in two paragraphs, I’ll try to briefly illustrate the trajectory that delivered us here.

First consider the dramatic cultural impact of the evolution of the media we depend upon to deliver nearly all our marketing. What did Marshall McLuhan mean when he said (in 1960) that the new world of media would return man to the experience of the tribe? He was drawing a distinction between literate man, educated and informed in the era of books, and a new tribal man, educated and informed in the era of media. Literate man, in McLuhan’s view, was an isolated being, experiencing new meaning and ideas in private, one line at a time. Books are a form of private imagery. In contrast, the explosion of new media would cause world populations to experience new meaning and ideas at the same time. McLuhan called it tribal, because tribes do their sense-making collectively, publicly. He defined media as corporate imagery, meaning it is for public consumption. Previously, the only imagery consumed publicly, en masse, was liturgical in nature. McLuhan was warning us that media was becoming the new forum from which people would seek meaning.

Now consider dramatic shifts in economic production. Before the 20th century, the comparative abilities of regions and nations were fairly static. Isolationism was the most common trade theory (i.e., stout protection of comparative advantage), and the United States took advantage of it to build the world’s strongest economy. The (primarily Western) age of making and selling products of convenience to classes lower than the uppermost had begun. But after two world wars and a devastating international depression we found ourselves faced with a world in crisis. It was in our national interest to help rebuild devastated economies, to sell our goods to their people, and ultimately, to reduce prices for our own citizens. As we transferred technology to other countries, the comparative abilities of regions and nations changed dramatically. Combine new international competitiveness with our own accelerated technology development curve, improved infrastructure leading to superior transportation systems, and a wildly reproductive media market insatiable for advertising, and it is not surprising that we have an explosion of products and services that cannot be differentiated from one another except by price.

What happens when the social structure of the nuclear family (opposite of tribal man) and its insularity (including the comfort of knowing what to buy and from whom) loses some of its influence? What happens when this cultural shift occurs simultaneously with an explosion of products and services? What happens when these things occur alongside the serial introduction of new technology media – so much media that we can watch multiple cable channels while internet surfing and texting our friends, receiving advertisements on all of them? When happens when populations begin to look to commercial enterprises for meaning and do not find it?

Understanding how to market to our customers – existing and prospective –begins with the etymology of the words relevant and relate. Relevant comes from medieval Latin to raise, or to lift up. Relate hearkens to early Latin, meaning to carry or to translate.

At one time simply buying a Cadillac raised up one’s perception of their own status – in both their eyes and in the eyes of their neighbor. Using Donna Reed as a spokesperson helped to translate Campbell’s Soup from an inferior – because store-bought – version of something your mother should cook to the trusted and delicious soup your mother was cooking. And the implied social pressure of which brand of sugar your neighbor buys no longer carries over as a suggestion for your own purchasing behavior.

One more semantic sidebar. The word market comes from the word trade, when trade literally meant to do so, to barter one thing of value for another.

Simple exchanges of cash for product are increasingly about price. That may be fine for Wal-Mart, but the rest of us need margins. If all products are similar, what nuance will you offer that increases value? What can you do to raise up, carry, and translate for your customer – to offer in trade beyond the item? Let’s look at it through the use of examples.

One corporate marketing campaign that did this well was Sony’s 2008 promotion for the 25th anniversary version of Michael Jackson’s Thriller. They hired dance troupes around the world to stage impromptu, public performances of the Thriller music video dance. This created instant communities of people sharing a surprising experience of public art. They filmed each performance and put them on YouTube. At this point they were reaching out to two different tribes in highly relevant ways. People my age lived the novelty and drama that was Thriller all over again – carrying us back to our 1982 selves for a moment. Much younger people experienced Thriller in their own medium and performed by people their own age, translating the experience from one generation to the next.

Recent decades of presidential politics had turned off swathes of voters as political persuasion was reduced to the level of a sales pitch. President Obama rode to the White House on the tails of an electorate that had been electrified. By what? By being invited to participate. His campaign was a miracle of modern marketing. He organized a community, primarily using new media. He traded – for votes – the promise of involvement (raise up), a commitment to carry issues of importance to the national stage, and an ability to translate generalized angst into clear talking points.

Gary Dawson owns Goldworks Jewelry Art Studio in downtown Eugene, Oregon. He has been in business for over 25 years, and is currently having a fantastic growth year in spite of the recession. Part of his current marketing strategy is to offer a monthly wine & cheese evening for his customers. He organizes a segment of his customer base into a group of people with common interests in jewelry and wine. He invites local wineries to do a wine tasting and he provides the food, the gathering place, and the atmosphere. Gary has created a trade environment where his customers make new acquaintances (tribe/community) and obtain new knowledge and experiences (raising up). The wineries contribute wine for the tasting, but benefit from the wine sales and future customers (carry/translate).

Ganoksin and the Orchid Forum – the brainchild of Hanuman and Charles Lewton-Brain – is another jewelry industry example of new marketing. An internet forum, their marketing premise is to actually be a community – a tribe of jewelry artists. They exist solely to educate their community. Contrast this with other social media venues where jewelers gather – like Twitter or Facebook. Those environments offer a gathering place, but Ganoksin turns its content into a searchable jewelry-making encyclopedia shared by all. Member organizations who sell to jewelers have the opportunity to use Ganoksin in a new marketing way – or in the old way. They can buy an advertising banner and be done with it. Or, they can buy an advertising banner and participate in the Orchid forums, answering the questions for which they have expert answers to provide value to their customers.

To manifest your marketing is to make your unique offering of value obvious to your customers. Sony did it by showing that their value wasn’t just Michael Jackson or Thriller, it was art, entertainment and nostalgia. President Obama did it by moving the presidential conversation away from the dead ideas of conservative and liberal (yes these are dead ideas) and into value concepts like participation, health care, the environment, and opportunity. Gary Dawson does it by serving up new friendships, knowledge, and community-focused business growth. Orchid does it by investing in the intellectual capital of an industry. All these winners offer products and services remarkably similar to their competitors. But it’s the rare 25th anniversary rerelease of an album that reaches #2 in the US charts and certifies gold in 11 countries.

To raise. To lift up. To carry. To translate. To recognize the importance of community, and seek meaningful ways to organize customers – by which I mean meaningful to them. To use new media adroitly, as it befits your value proposition. These are the challenges - and opportunities - facing today’s marketer. 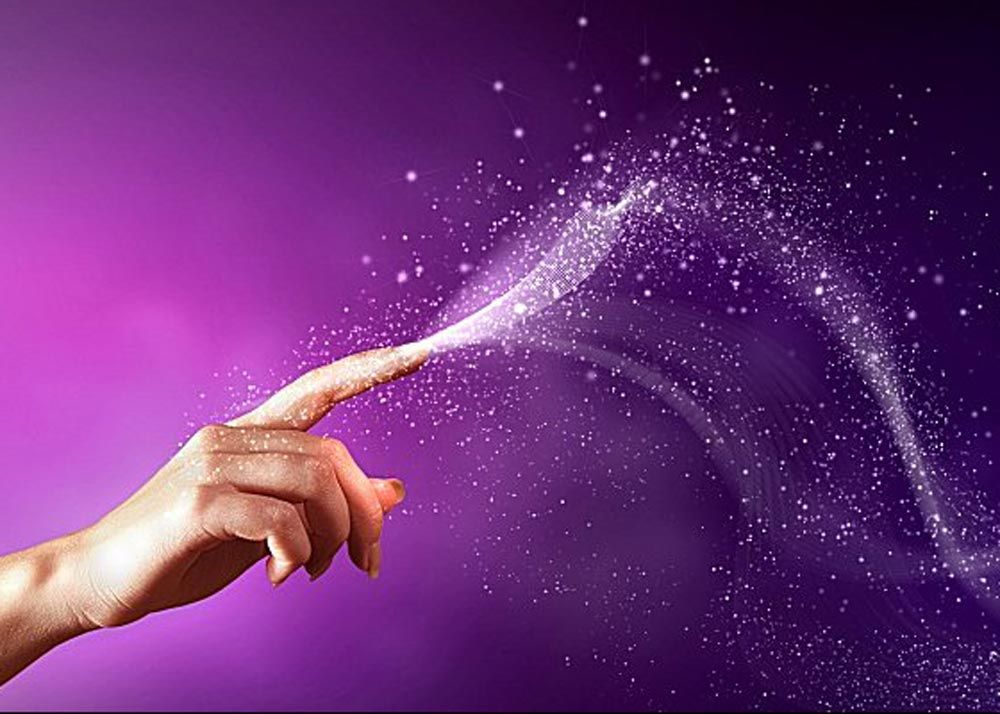