Lemonade? But Everyone Makes That.

It’s hard for a small business to figure out what to do when a larger business starts taking away their market share with muscle marketing and better buying power.
18 February 2009
Never Miss a Business Post

It’s easy to blame the current economy for our business woes. After all, if nobody is buying, there’s nothing we can do, right?

The big beneficiary of this, of course, is Wal-Mart – the only company to turn in a positive report on earnings and growth this week. But are they the only beneficiary? If we buy in to this notion, we risk buying in to the idea that our businesses cannot be helped. And if you buy in to that, you might as well get a job down at the local supermarket, because you’re already done.

I saw this lesson come to life today when visiting a liquidation store in the tiny town where I now live. I’ve been passing that store on a regular basis (there’s only one main street in the town) since we moved here last summer, and I’ve always wondered about it. So yesterday, in a bout of creative procrastination, I decided to go inside and take a look around. For business insight, you know.

As I mentioned, they are a liquidator, so they buy overstock inventory and close-out inventory from retail operations. As you walk through the store you see rack upon rack upon rack of inventory that other stores could not sell.

And you could see why.

There’s a certain amount of educated guess here, but when I see the same products I could buy at Whole Foods on sale at the liquidation store for the same price or more than I would have paid at the store otherwise known as Whole Paycheck, I’m pretty sure that one of the casualties that contributed to the liquidator’s business was an organic market that was too small to buy products at prices that would be competitive with any nearby organic supermarket or the organic aisle at your local Kroger. Given the number of earth muffin markets that are being put out of business by the encroachment of organic supermarkets, it’s possible to assume that this is another mom & pop casualty. And if that’s the case, that’s sad. It’s hard for a small business to figure out what to do when a larger business starts taking away their market share with muscle marketing and better buying power.

So should they just give up? Well, it’s not an option once the market has drifted across town to the other store. Then you call the liquidator. But small retailers who are keeping their eye on the pulse of the market are reconsidering their business model, their product offering, and their options long before that happens. A lot of wholesale garden stores were put out of business by big box garden stores, but a smart friend of mine named Herb played his hand differently. When HomeBase (remember them?) came to town and Wal-Mart expanded their offering of garden supplies, Herb put his store on the market and took a nice profit from the sale of it . . . before it was too late to do so. It may have been his passion to own a wholesale garden store, but it was also his passion to have a tidy sum to show for his years of effort.

I was in the video store business in Chicago back in the early 80s when you still had a choice between VHS and Beta and the typical video recorder weighed about 45 pounds. I also participated in stocking the very first Blockbuster store. Over about a six year period mom & pop video stores had sprung up all over the country. Then Blockbuster started expanding and the mom & pops disappeared as fast as they had arrived, all the while complaining that Blockbuster was putting them out of business. Today, Chicago is home to a number of eclectic, well managed independent video stores that are thriving. They took careful note of the business model Blockbuster had to offer, and they all do something different. There’s no doubt that the arrival of Blockbuster was going to preclude the survival of many of the mom & pops. The point is, the creative businesses survived.

Mom & pop movie stores. Independent music retailers. Independent booksellers. Organic food markets. Garden stores. Independent jewelers. Each of these industries has a new landscape, carved out by the buying and marketing power of huge retailers. It’s a story that plays out again and again. The only sure thing is that business owners who are willing to change their business models, who do not become complacent, and who expect that part of the joy of remaining in business is the work of figuring out how to remain in business will . . . you got it. Remain in business.

The second type of inventory that I saw at the liquidator was overstocks. Sure, sometimes a forecaster blows it and buys too much of a good thing, or selects a dog now and then. But the dogs I saw in that liquidation store don’t look like an isolated mistake. They look like items bought by a person who has no clue that nobody in their right mind would ever wear that orange and white sweatsuit unless they were in prison, or that a critical mass of people just don’t put white lace doilies all over their living rooms any more.

What this means is that the news isn’t all that bad. Sure the economy is in the crapper, most of us have lost anywhere from 20%-30% of our portfolios, and the only job with job security these days seems to be that of economist. The good news, though, is that there are still things you can do to make sure your business survives – and even thrives – during difficult times. The cynical view is that so many of your competitors are doing a bad job that you already have a leg up just by paying a little attention. A more constructive approach would be to pay attention to the independent video stores, music stores, booksellers, card shops, and jewelry stores that continue to do well. The key to their success in the face of major retailer competition will shed light on what the key to your success might be right now. 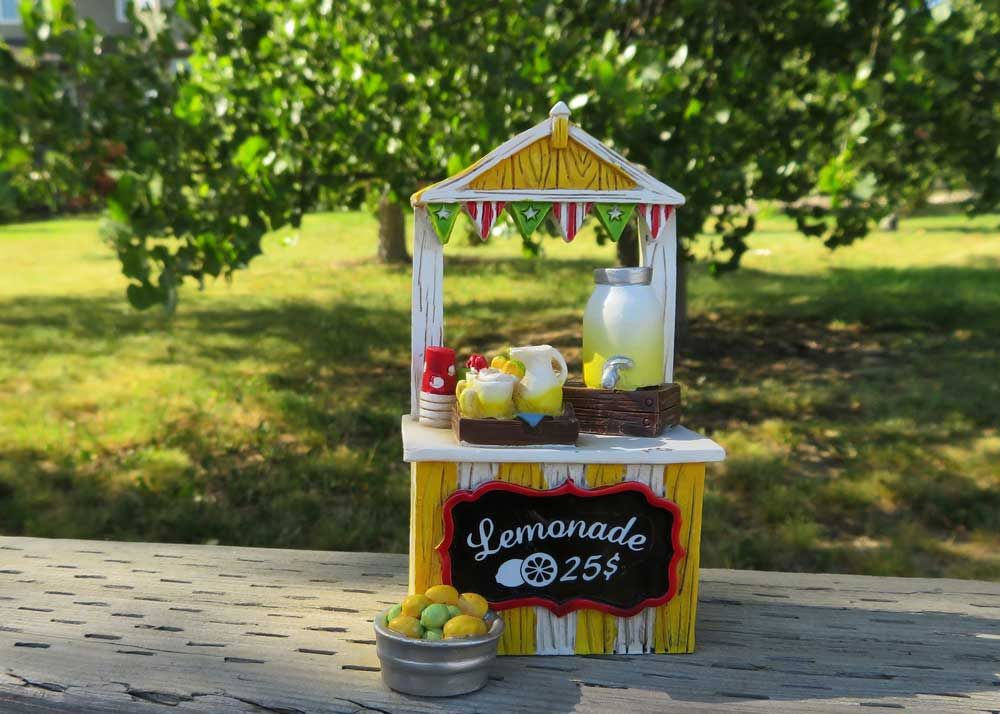