How do you penetrate the attention of the unthinking individuals who happen to be your prospects? By being familiar even if you’re not known.
10 March 2009
Never Miss a Business Post

A dentist in Albuquerque is named Ken Hurt, and his tag line is it’s a name, not an intention. I’ve heard he’s a good dentist with a successful practice, but I never considered him when searching for a family practitioner. I recently visited an appealing coffee shop in a small town near our home, and though the coffee tasted fine, the price was right, and the shop was clean, the experience was inexplicably unsatisfying. Finally I figured out why – the shop didn’t smell like coffee. Driving home I was struck by a glaring anomaly in an antique-store window along a quaint main street – the 42” flat screen TVs on sale for $2,200 each.

More attention should be paid to the importance of being consistent with customer and prospect expectations.

Consider how many daily decisions you make, particularly in light of our rate of evolution. Your great-grandfather likely woke up each day to a choice between two pairs of trousers and three shirts, had the same breakfast, proceeded to do the same work (very likely work he learned from his father), ate the same things for lunch and dinner – varying by season – repaired things, read, whittled, played music or conversed until dark, and went to bed. In contrast, you wake up to a choice among dozens of clothing items and your day escalates in complexity from there. So it should not be surprising that most decisions are based on snap judgments, fleeting impressions, and assumptions.

Take a decision-overloaded consumer into a mall and they stop thinking entirely. They gravitate to the stores they know and understand, go straight to the racks they’ve been to before, and buy similar items to the ones they already own – varying by season, of course. Offer an overburdened executive a new service that can’t be compared easily to an existing service offering, and he’s likely to dismiss the idea without considering it for more than two seconds.

How do you penetrate the attention of the unthinking individuals who happen to be your prospects? By being familiar even if you’re not known.

If you are a new business, you must have a positioning argument that is instantly clear and comparable to other known offerings. Does this mean you must be just like the competition? Not at all. But you do have to be directly comparable, which makes you immediately understandable. How many of us would give our complete attention to a salesperson who says “We’re just like your current cell phone provider in network and pricing, but we don’t require contracts. You can join us or leave us just as you can your home phone service.” Or imagine how many people would convert to organic diets if someone advertised “we’re priced just like your neighborhood Kroger store only everything we offer is organic.”

Yes, those are my two dream pitches. But this works on more likely offerings as well. A friend owned an art gallery that she pitched as fine art for the middle class income. I feared it would be perceived as condescending, but in fact, it worked very well for her. If I opened a clothing store I would develop one that billed itself as off-the-rack clothing for your custom body.

Consistency is also important in your presentation. If you open a retail bakery, but the outside of your store looks like the dollar store it was before you, you risk alienating the customers who are most likely to pay retail bakery prices. You would think a marketing firm would make sure it demonstrated the very best marketing practices in its own promotion, but I am amazed at how many marketing companies have embarrassingly weak web sites.

Once you have created an initial image with your customers, you must maintain the image. This reinforces the importance of knowing what image you intend to portray in the first place. I often comment on me-too businesses, but what I mean is without conscious image. If you start out by offering a home-town bakery – like the one you grew up with, and a few weeks later you introduce home-delivery pizza, you’ll lose the audience you initially attracted. There’s nothing superior about bakery goods versus pizza, but they don’t attract the same people. Give careful thought to the business you are starting and the directions in which you might wish to grow it so you can evolve along a path that is comfortable to the customers you acquire.

The more subtle aspects of consistency show up in your operations and business policies. If you want to sell high-priced products which earn good margins, but you offer sale prices to attract new customers, you end up with customers who expect you to be on sale - all the time. If your competitive niche is to offer the best customer service in your industry, but you offer the lowest pay in town, guess where the best employees in town are not going to work.

To develop a business with clear differentiation is a talent. To position that business so the familiarity appeals to the rapid decision-maker long enough for the difference to capture their imagination – that is finesse. To do all these things as part of a carefully considered image that is consistent from your strategy to your customer service behavior? That’s branding. 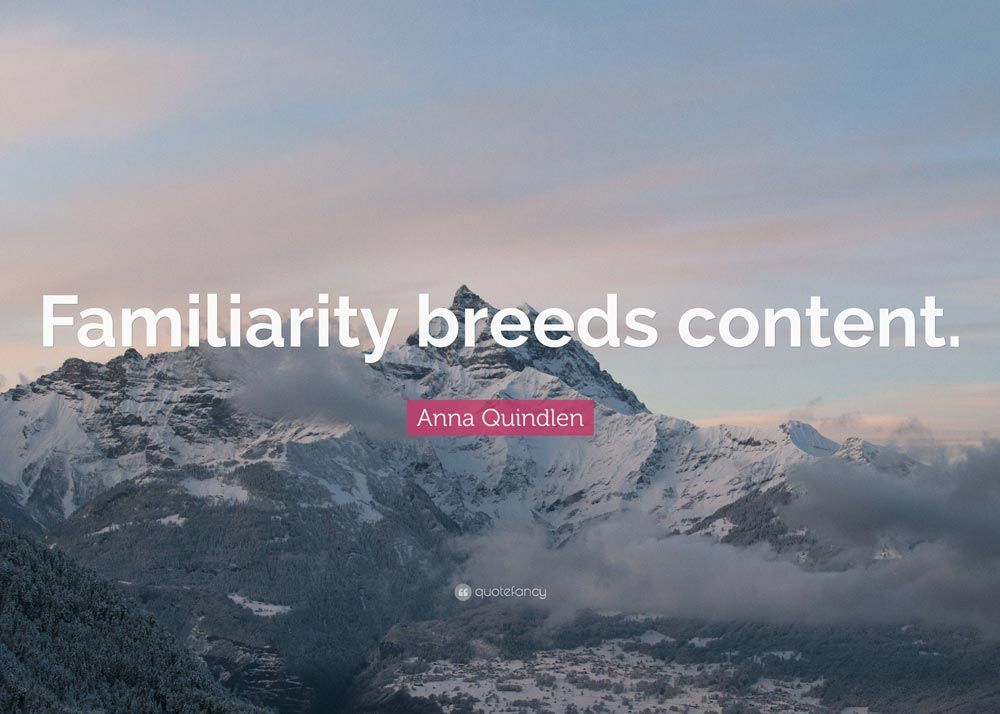