Don’t Let Your Priorities Get Eclipsed

When an organization focuses on the wrong metrics bad things happen. I'll share a few exercises to help ensure you have the right priorities in place.
20 February 2009
Never Miss a Business Post

Four years ago I attended a Chamber of Commerce luncheon in Albuquerque honoring new and expanding area businesses. The honorees were generally represented by their chief executive and the head of human resources. They sat together at a table in the center of the room, and as the MC shared each honoree’s accomplishments, they would stand and receive applause. This all seems fairly reasonable, until you consider what each honoree was being honored for. Their accomplishments were related to how many people they had hired and how many people they planned to hire in the coming year. To make things a little more surreal, at some point each of the honorees took the mic to say a personal thank-you, and it turned into a jousting match to see which honoree company could get the most people in the room to apply to them for a job – because at that time Albuquerque’s unemployment rate was near 4%, and none of us were able to find as many candidates as we needed to staff our businesses.

What’s wrong with hiring, you might be wondering. Nothing, if the business is growing revenue and profits at a reasonable rate, a rate higher than the rate of increasing employment. In the ballroom that day were a number of companies who had not produced a dime of revenue – let alone profit – yet. At the time I was particularly concerned about a company called Eclipse, a light jet manufacturer who had acquired a lot of venture capital and state inducements, who had a neat but unproven product concept, and who was building their reputation on hype, hype, and more hype. Their business model seemed unsustainable to me, and they were jacking up local employment costs and enticing employees with high pay and excitement (we lost quite a few to them). Eclipse is just one example of the companies in the room that day – but they were all behaving the same way. They were treating number of people hired as if that were a viable business metric.

When an organization focuses on the wrong metrics bad things happen. This is complicated by the reality that what is a bad metric for one organization may be a good metric for another. For instance, a very good metric for municipalities is the measurement – and increase - of overall employment. So when they want to attract business to the area, municipalities focus on the overall hiring potential of the business and frequently attach financial incentives to hiring performance. However, this is a bad metric for the business to try to increase. Business needs to track employment relative to other important factors, and the goal is to achieve optimum employment to make customers happy while decreasing employment cost as a percentage of operating cost. When businesses do the metric dance with municipalities, they must take great care not to get confused about their primary objective, which is to make money.

Many years prior to that lunch I was the president of another firm, and the owners of that company had approached the state for IRBs (industrial revenue bonds). The IRBs were granted based on the company’s commitment to training adult workers. For each worker the company would receive a certain amount of money from the state, given that we proved each worker had received valuable training. That doesn’t sound so bad, right? But here is how that metric conflict played out:

Owner:      “How many people have we trained this month?”

Um, well, yeah. I didn’t really have a math challenge. But I didn’t want to run a training mill either. Beyond the ethical problems inherent in that proposal (I did leave that company a few months later, when I realized that everything they wanted to do would have ethical problems), there were a number of business problems. The constant advertising, interviewing, training, and turnover would take a financial, focus, and psychological toll on the company that would prevent it from focusing on its main task, which was to increase sales and profits doing legitimate business. Two-and-a-half years after I left, the company went bankrupt, putting over 1,000 people out of jobs and giving the state a sucker-punch in the gut.

Do two things for your company right away. First, make a list of the three or four things you absolutely must accomplish in the next year. Next to each one, list the primary measurement you are monitoring to ensure you stay on track. These are your most important strategic measurements. Second, on a separate piece of paper make a list of all the things you monitor and measure or that you ask your employees to monitor and measure. This second list should include the full range of business concerns, such as how you decide how much you pay each person, customer response times, order processing times, growth rates, customer acquisition rates – the list could be extensive. If you have an ongoing relationship with your banker or with investors, it should include the measurements they ask you to provide. This second list can also include ad hoc measurements, such as how often the bathroom gets cleaned (though if you have a lot of customer traffic, this should not be a casual measurement!).

Once you have completed both lists, place them side by side and consider, for each item on the first list, if any of the items on the second list directly undermine, steal resources from, or otherwise divert focus from the strategic measurements. If they do, figure out how to correct that.

Finally, using only your first list, make a new list (this is starting to feel like Dr. Suess – let’s call this List 3) of all the things you could be monitoring and measuring that would directly lead to achieving the items on the first list. Once List 3 is complete, rank the ideas from strongest to weakest. Take the 3 - 5 strongest ideas, and begin monitoring them immediately.

If this seems like busy-work to you, remember that the best executives in the world have been known to lose sight of their primary objectives and responsibilities. The difference between small and large business is a difference of scale. All the same things need to be done, from sales to service, from information management to product development, from ordering supplies to cleaning the bathroom. And don’t forget the taxman. It is no surprise that business owners find themselves far far from the activities that drive revenue and profits – and they don’t know how they got there. This small exercise could mean the difference between a day well spent, and a day sent down the well.

PS. Last week Eclipse laid off their entire workforce, telling them that unless they could successfully negotiate a deal with a buyer, they had no more work for their employees to do. 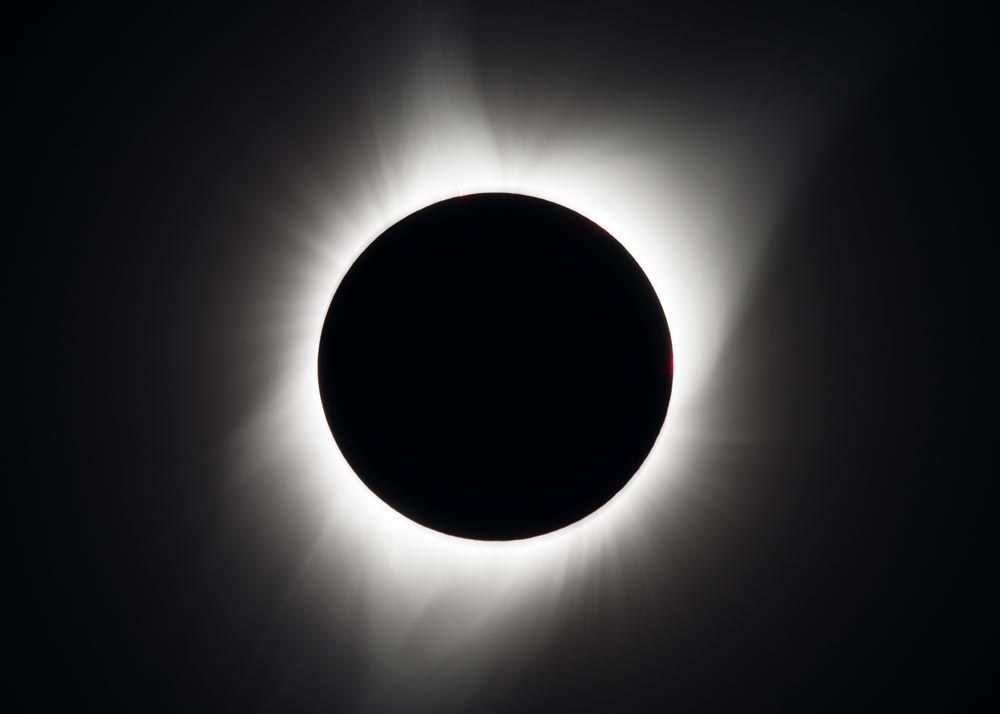