Are You Writing Your Own Obituary?

The bottom line is that the jewelry industry is going to be fine. But retailers and small manufacturers need to ask of themselves a few vital questions.
06 March 2008
Never Miss a Post

My work is divided among the apparel, consumer electronics, entertainment, and jewelry industries. All four industries are experiencing similar consumer withdrawal, as customers who once shopped like Lindsay Lohan thanks to their home equity loans are now cutting up their credit cards and rediscovering what it's like to live on their $45,000 annual salary.

There are similarities. The smart companies across industries are evaluating means to reduce their costs, maintain brand, marketing and sales focus, and increase customer value. Savvy operators have switched from a quarterly/monthly financial evaluation strategy to a monthly/weekly financial evaluation strategy. Even the folks who don't care much for reading are watching the financial and business news every day.

Less expensive imports have threatened nearly every type of industry over the past 50 years. But the apparel and textile manufacturing business in the US is now larger than it was in both shipments and dollars in the mid-80s, when the end of American textile and apparel manufacturing was prophesied. Yes, jobs in those industries have decreased by nearly half. Was it due to cheap imports, outsourcing of jobs, or relocating plants to markets with lower labor costs? While all of those things played a part, their part was arguably small. Textile and apparel industry watchers estimate that 80% of the reduction in jobs was due to the creation of efficiencies, allowing the manufacturing operations to work with less labor.

For the past 50 years Ma-and-Pa retailers have been swallowed up by mass merchants. Yet small business accounts for 50% of total US private sector employment, pays more than 45% of total US private payroll, has generated 70%-80% of net new jobs annually for the past decade, and accounted for over 650,000 start-ups in 2006. As I travel I seek out innovative apparel boutiques, jewelry stores, and independent music/book/video retailers, and I have been delighted to find thriving independent retailers in nearly every community.

So back to my initial question. Why are jewelry retailers so much gloomier about their prospects than business owners in other industries? It's not a rhetorical question – I don't have the answer to that and I'm hoping that some of you do.

I do have an observation about what will set apart the winners from the losers. Actually, it's a question raised by Heraclitus regarding when an object that persists through time transitions into a different object. The story that was told to illustrate Heraclitus' question was this:

“The ship wherein Theseus and the youth of Athens returned had thirty oars, and was preserved by the Athenians down even to the time of Demetrius Phalereus, for they took away the old planks as they decayed, putting in new and stronger timber in their place, insomuch that this ship became a standing example among the philosophers, for the logical question of things that grow; one side holding that the ship remained the same, and the other contending that it was not the same. (Vita Thesei, 22-23)

Businesses that survive over the years take away old planks that are decayed and replace them with newer, stronger timber. One of my favorite retail stores in the world is on Howard Street in Chicago. It has been owned by the same woman for at least 30 years. At times it has been a jewelry store, a clothing store, a costume store, and an antique store. In fact, at all times it has held all of those things, but during different times it has emphasized those things differently. And always that store has been a place that has welcomed its neighborhood, known its shoppers, and offered amusement and conversation to anyone who entered the premise. That seems to be the best recipe for long-term retail success – a formula that has found adherents in nearly every community.

Retailers and small manufacturers need to ask of themselves a few vital questions.

The asking and answering of these questions will lead to vital insights that can help any business owner figure out which planks are decayed and need to be replaced. Not all businesses will survive the test of time, but some will. Might as well be yours. 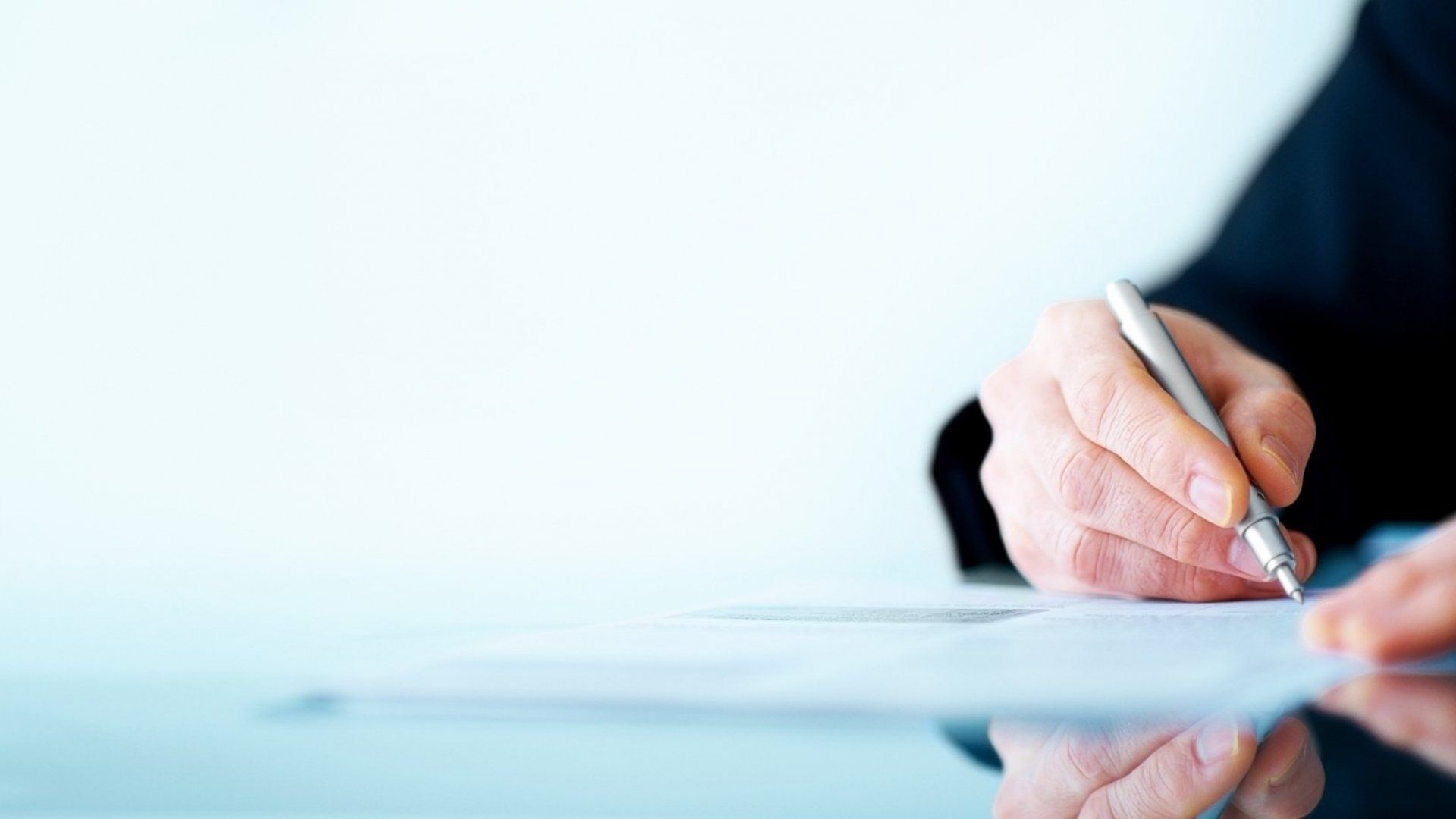